Excision’s newest album, Virus, has just infected the internet. Somehow, this virus is able to infect humans through soundwaves, rearranging and permanently modifying humans on a cellular level. Virus does nothing other than live up to the Excision name.

As you listen to Virus, you may notice that most of the tracks have been dropped throughout Excison’s live sets this past year. Insomniac even uses the track ‘Virus’ in their 2015 Escape: Psycho Circus trailer. Well, now the entire full length album is here for all to enjoy. 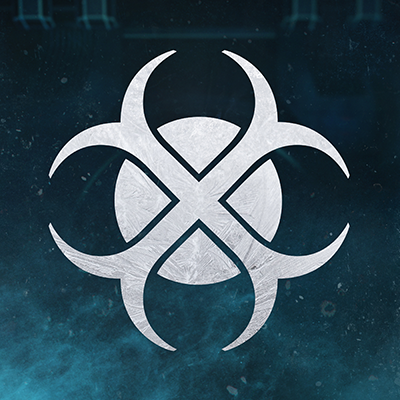 Virus demonstrate the intense, heavy sound Excision is known for. In addition to these headbanging favorites, Excision switches up with ‘Africa’ and ‘Her’ to exhibit his flexibility, but holds on to his familiar elements.

Most of the tracks on this album include features with other producers. Dion Timmer has a hand in five tracks off the album, and it is rumored that he will be included in Excision’s next tour. Other artist features include Protohype, Sam King, Space Laces, Datsik, and Akylla, and more.

Datsik and Dion Timmer incorporate their talents in the tribute track, ‘Harambe.’ This is exactly what Harambe would have wanted, and he would be honored that the album closes out in his name. At this year’s BOO! AZ, Excision dropped ‘Harambe,’ and the crowd went ape s**t. No pun intended.

Virus is the new anthem for headbangers, so grab it on iTunes or Spotify.