If there is one thing Coyu loves more than anything it would have to be cats. His Facebook page is flooded with pictures of him and his own; his record label, Suara, has artwork consisting of mainly kitties; and, he even has a non-profit organization for helping street and abandoned cats, the Suara Foundation.

Entirely so, Coyu’s career has been devoted to his love for felines. Getting them off the streets and into the home of a loving family has been high on his list of priorities. Through producing Big Cat, his very own style of music, Coyu has given himself purpose through the course of his career. 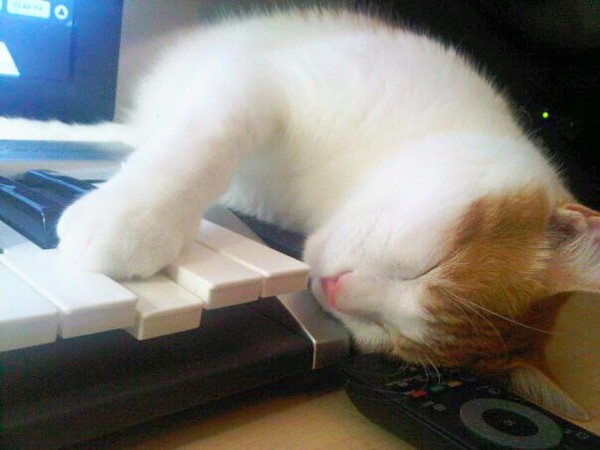 Unfortunately Nin, one of his furry fellas, passed away too soon. Feeling like his world flipped upside down, Coyu turned to music to cope. He produced the EP, Nin, in honor of his companion, and it’s admittedly dark. You can certainly feel the emotion that flared after what had happened.

The titles of the tracks speak for themselves. “Irreplaceable” and “Raining Tears” give you an idea about how much Nin really meant to Coyu. At the end, “Adios” wraps up the EP with its spunky, soothing sound and reassures you that Nin will never be forgotten.

You can catch Coyu at Phoenix Lights this April — grab your tickets here.