Phoenix Lights Artist Spotlight: Hucci – Where is He Now?

Where is he now? That may be a trick question, for he has been everywhere .. doing everything he can get his hands onto.

For years, Hucci has been the young, mysterious god of the trap world. Ever since his rise to fame at the age of 16, fans have been intrigued about his identity. Listening to his music made you wonder who is behind the deep and sensational sound of Hucci. 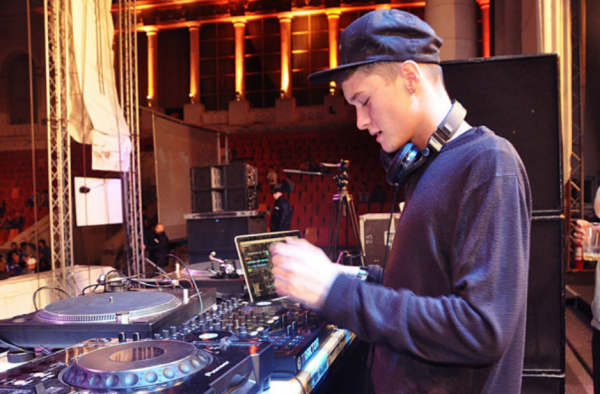 In 2012, Hucci’s collab with fellow English mates, Stooki Sound, was released off his Novacane EP. The hit, ‘Ball So Hard,’ was recognized for its indescribable, low-temp rhythm. With over 11 million views on YouTube alone, ‘Ball So Hard’ reserved both Hucci & Stooki Sound a place in electronic-lovers hearts.

Since then, music-lovers of all kinds have welcomed Hucci to their home countries with open arms. For years, he has been touring Asia, Australia, Europe, and other areas of the world. We haven’t seen him in Arizona since he took the stage at Crush in 2014, but fortunately enough, he’ll be joining us for day one of Phoenix Lights in April. 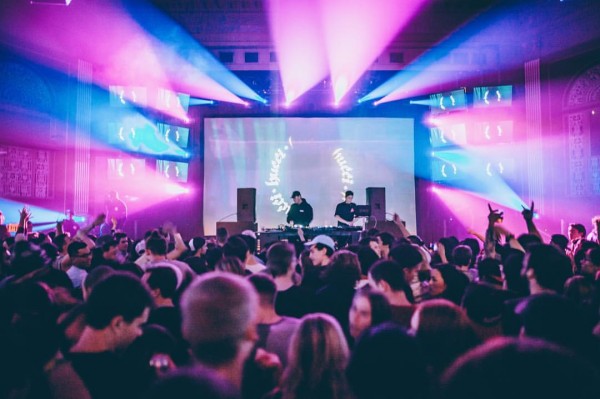 Every time Hucci hits the stage with his buddy Ryan, the two get the crowd up on their toes. Banger after banger and attendees are left feelin’ some type of way. As he brings that original Hucci sound, the crowd goes off as everyone comes together for .. wait for it, wait for it .. “good.”

Obviously if you do not get my reference you probably need more Hucci in your life. He has been hittin’ it hard in the studio, for his most recent album, 404, is an hour and a half of the freshest sounds around. In fact, one of his first recognized tracks, ‘Hitta,’ sits on this album along with the VIP revamp. 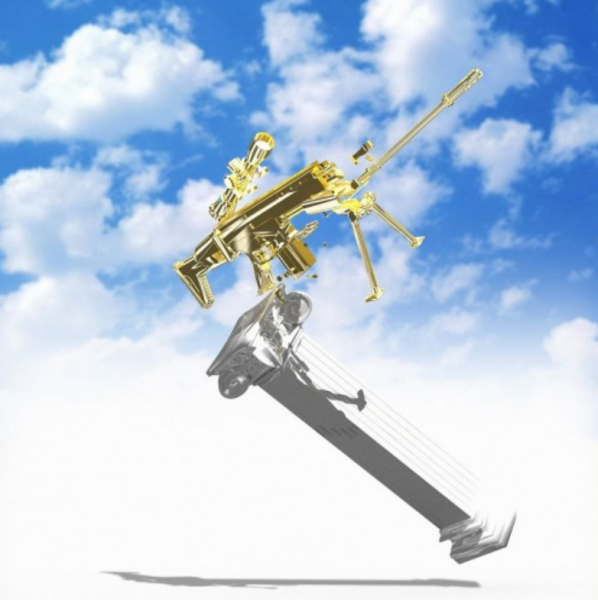 His tracks have always stood out among others due to their intricate approach on originals by other artists. What one would consider an expertise level in sound production, Hucci has used to remaster tracks like J. Cole & Kendrick Lamar’s ‘Forbidden Fruit’ and Gabrielle Aplin’s ‘Panic Cord.’

The ladies go crazy for Hucci’s ‘Panic Cord’ remix. With a beat so irresistible, G Frsh had a listen and decided to add his own lyrics on top of it in addition to his own music video for the tune. Due to great success, one could assume he will be throwing it in his set at Phoenix Lights.

In the meantime, Hucci has been on a sampling rampage. In ‘Vision,’ Nelly Furtado’s ‘Promiscuous’ is used, but has been turned into a lighter, original sounding track with the help of Dom Sebastian.

So if you peep his SoundCloud, you’ll find his most recent bangers. One in particular, ‘OC’ was done with close friend, The Ninetys. These two seem to have been hanging around each other quite often, which makes one wonder what’s in the works for them as a duo.

As if there isn’t enough on his plate already, Hucci has incorporated his own record label, Veyron Arche, into his career. As a matter of fact, The Ninetys is co-signed by Hucci as a member of the Veyron Arche team. The Ninetys has been determined as one of the biggest up and coming talents in UK trap music. Opening for Hucci on his most recent headlining tour across the west coast is just one of the many works they have and plan on doing together. 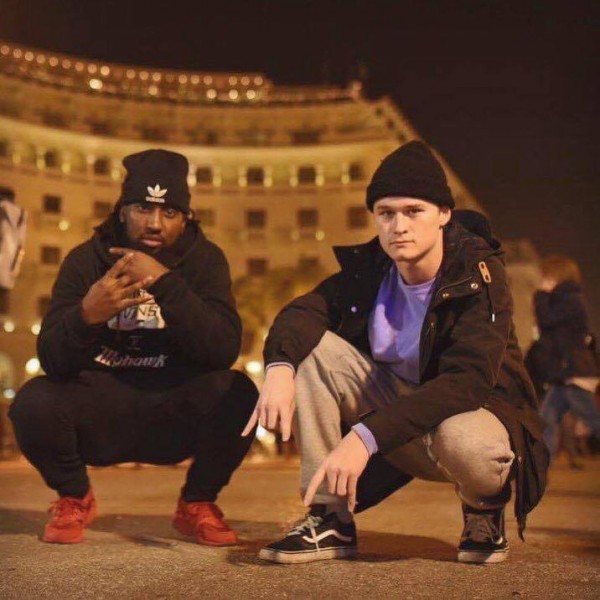 In addition to music production, Veyron Arche includes merch, events, and a its very own culture. As a record label and creative company, VA has big plans for 2017, so keep in the loop by ‘liking’ their Facebook page.