JSquared Gives Insight on their Battles and Breakthroughs

It’s been five months since I last sat down with JSquared at Dancefestopia in Kansas City, Missouri. Almost one year after crazing over their opening set for Trollphace in Chicago there I was on my first festival experience on a media pass, meeting a duo I was forever impressed by. After hanging around and experiencing a wild weekend with these guys, I recognized the hard-hitting qualities for success these two posses.

Within my first interview with Josh and Josh we discussed how their career went from a hobby revealed by bedroom performances to playing Chicago’s largest electronic event of the winter, Reaction NYE. 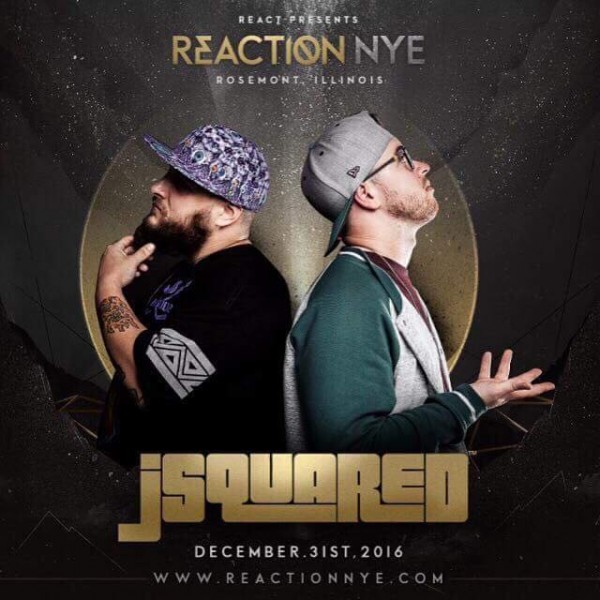 Fortunately, I had the opportunity to witness JSquared’s set at Reaction this New Year’s. It was packed to the brim with bass lovers and since I kept talking them up my entire group of friends was eagerly waiting for them to hit the stage. As soon as they did the whole crowd went ape sh*t.

“The only thing I could think was ‘let’s get buck.’” – J. Ravesloot

“I was astonished how many people came out because Tchami was playing and he’s an international act. That made me feel amazing. It was packed all the way out to the porta potties. There were mosh pits front row, they broke the rail, and it was only 8 o’ clock!” – J. Ramos

Although their set was a success, a lot had happened building up from Dancefestopia into Reaction. JSquared had three tracks finished off for their new EP, but ran into crisis when someone stole their backpack out of their vehicle with their laptop inside. As crazy as it sounds, this was the second occurrence of a backpack with finished music gone missing. 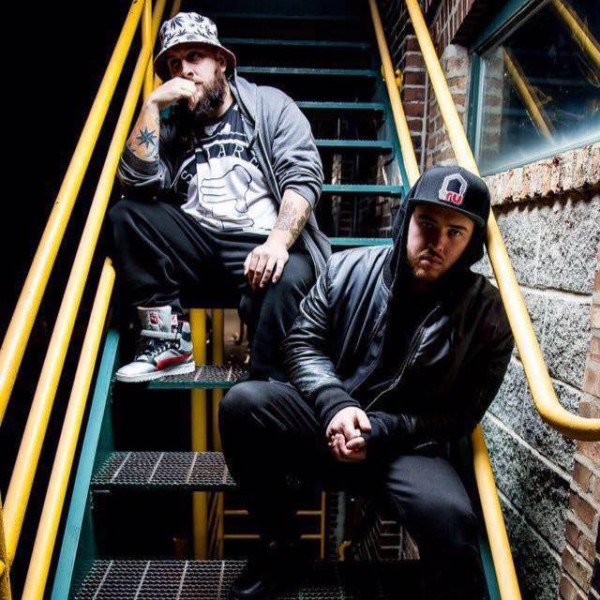 Even though it was harsh having to let go of that music, Josh and Josh have rebounded from the incident with a load of new music in the works, future performances throughout Chicago, and a major festival confirmation. Things have been pretty busy for these two since they decided to go back to managing their own affairs. Everything you see from JSquared has derived from the hustle and determination of both Josh and Josh.

For the new year, JSquared has been focusing on legitimacy. If one does not wave a well-put-together arrangement in front of their faces, they’re not getting their performance. After having to deal with weak promoters who have no idea what they’re doing, professionalism remains a strict focus in all future endeavors.

“Our performance stands out and represents Chicago by getting wild and going ham at shows. People do that in Chicago, so they saw our potential and wanted to push it. They love our stage presence because we push and go above and beyond.” – J. Ramos 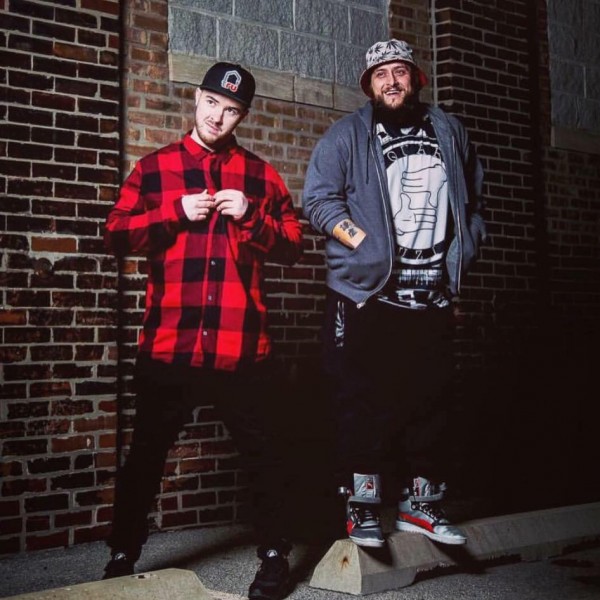 Right now, Chicago is the main market for JSquared, for the city’s trap and bass loving reputation has been as welcoming as ever. The Windy City’s hardcore way of living is prevalent in all of their music scenes whether it’s metal, electronic, country, or any other genre. With JSquared’s continuance of heavy hitters throughout their sets, Chicago has accepted their style with open arms.

“We’re all about bringing people together to have a good ass time and taking listeners to a different place, whether it’s out of a shitty situation or whatever, we do it with our music.” – J. Ramos

“I value the commitment of the fans and dedication towards us. We have people that come out from the burbs to come to see us all the time.” – J. Ravesloot

All things aside, JSquared has drawn out their major goals for this year, to play on an international tour, collab with or support a major artist on tour, and have a major original release. So with that, we’ll see where these two end up as we continue following the course of their journey.