About a year ago, I was waiting for Trollphace to come on stage at the Portage Theater in Chicago, Illinois. There were some local djs opening up for him, so I decided to head in early to check them out. JSquared was the first to hit the decks. As soon as they came on, I found myself jolting back and forth. Their mixing skills had me going off. Who were these guys? 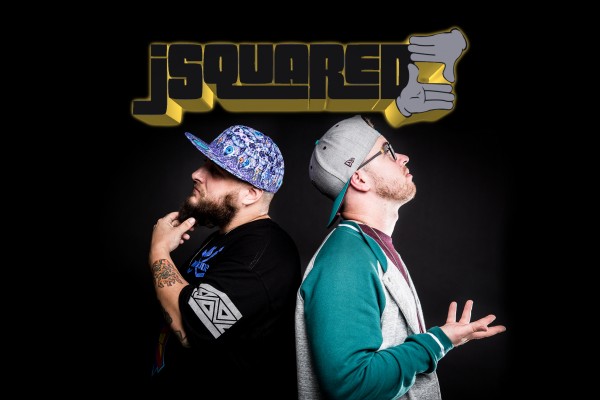 Fast forward to September, I was doing my first media coverage at Dancefestopia near Kansas City, Missouri. I was sitting waiting for Spag Heddy when I ended up meeting Josh and Josh, otherwise known as JSquared. For a minute, crossing the line between professional and fan girl was almost hard to avoid.

After chillin’ with them for the rest of the weekend, I sat down to interview the two about what’s next to come for JSquared. I was impressed with the mixing expertise these two have along with their down to Earth personalities. Realizing they opened up for Hucci in Chicago a few months back, I started to wrap my head around the recognition they’re about to start to compiling.

“As far as musicians we have played with, there are so many talented people. Slander, OOKAY, Boombox Cartel, Loudpvck. We’re happy to be in the circuit with these artists. We are still just fans of the music hanging out in the crowd. This is all surreal for us because we didn’t plan any of it. It just happened and we ran with it.”

Taking the stage is natural for them. They’re Dancefestopia set went absolutely bonkers. It started the final day of Dancefest off, with people heading towards the stage as soon as they heard what Josh and Josh had to offer.

“We let the music speak. We let our performance speak. This all happened because mixing was a hobby for us. We would just be in my room throwing down and acting like there’s a crowd in front of us. Next thing you know my homie asked us to play some open decks at this bar in Crown Point, Indiana, so we did. This is when we realized we really felt the passion of performing and djing.”

On the last night of Dancefest, JSquared took over the decks on the Radiate bus, which was settled near the entrance to the campgrounds. It was their second time performing that day, and nobody complained. They twisted up different elements of dubstep, hip hop, and trap into a goldmine of lively beats. 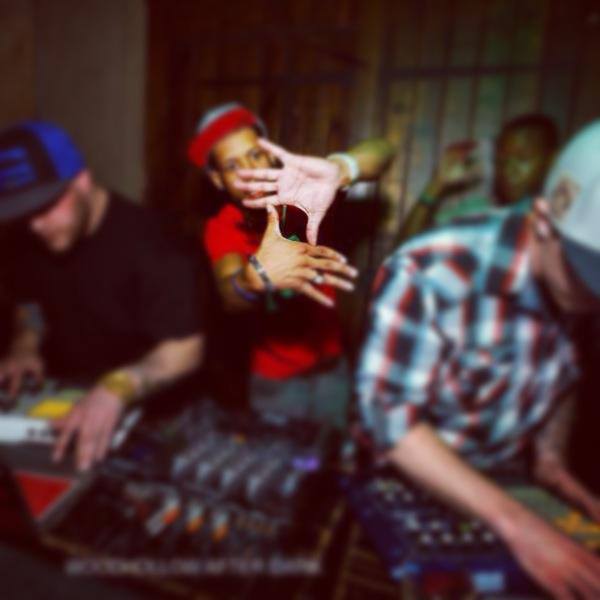 “We want to bring together the hip hop scene and the electronic scene, which is kind of already happening now, but we want to make an impact. We grew up on a lot of southern hip hop. That style of instrumentals is what we started off making, then it mixed into dubstep. We also started mixing trap and hip hop.”

It is obvious that they’re two skill sets mash into what may be one of the best bass-duos to come. The future holds a lot for JSquared. Coming up, they will be heading to Minnesota for a their feature on the Terror Fest lineup alongside FuntCase, Savoy, 12th Planet, Phiso, Delta Heavy, and Megalodon. A huge collab is in the works for them as well, along with an official remix for a huge Chicago-based artist, so keep an eye out for the two releases.