Phoenix native Juheun has spent past years developing his sound, building his expertise in dramatic minimal techno with curious and intriguing basslines and the pulsing and hypnotic techno that he’s been making as of late. He constantly pushes boundaries with his productions and performance, bringing them to life by integrating the newest technology and hardware into his sets, creating a dynamic and engaging experience set to his futuristic soundtrack. Juheun has become a master of his machines, both digital and analog, exploring their darkest corners to extract those inorganic and spaced out sounds his audience has come to crave.

Juheun, with his impeccable musical styling, is a key member of the Octopus Recordings team, and together they’ve just announced a new compilation mix, ‘Alternate Reality’. He regularly blurs the lines between the past and the future to create a modern and dynamic sound, so it’s no surprise that Octopus asked Juheun to compile the next OR mix. 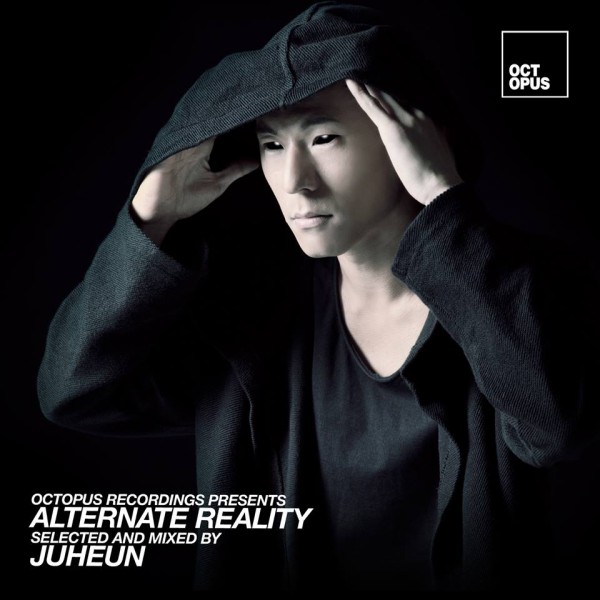 With the announcement, Juheun said, “It has always been a focus and goal for me to one day release an exclusive mix through one of my favorite labels. The time has finally come and I can’t wait for everyone to hear the finished product! I’ve included some of my favorite Octopus releases from the past year as well as some new unreleased exclusives. Stay tuned!”

We’ll definitely be keeping an eye out for this one!  You can catch Juheun this Sunday with James Zabiela and again at the end of the year when RB Deep hosts a stage at Decadence Arizona. Find tickets here!