After months and months of anticipation, HARD Summer Music Festival has come and gone in the blink of an eye. On August 4th and 5th, the Auto Club Speedway in Fontana, California saw a total of 165,000 guests as well as over 75 artists, including some of the biggest names in Hip-Hop and EDM, such as Virtual Self, San Holo, Travis Scott, Rick Ross, and more.

For two days, the Speedway was transformed into an adult playground where ravers descended from all over the country to experience the energy of HARD Summer. Check out this list of some of the top sets of the weekend. 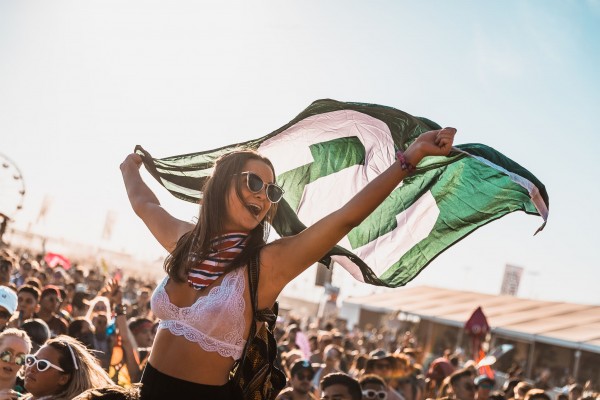 Chicago-based duo Louis the Child delivered a feel-good set, complete with bright and colorful visuals and a palpable crowd energy. We heard all our favorites, including “Better Not,” “Slow Down Love,” and “Love is Alive,” as well as some brand new music, “Dear Sense” feat. MAX.

It’s nothing new that Zeds Dead and Jauz throw down live, but what about when these kingpin bass producers team up for a b2b set? Let me tell you – it does not disappoint. Zeds Dead played some classic favorites, like “Collapse,” and “Blame” as well as their recent hard-hitter “Kill Em” feat. Redman and Jayceeoh. Jauz also played most of his hits, including my personal favorite, “Feel the Volume.” We also got some unreleased music from both artists. 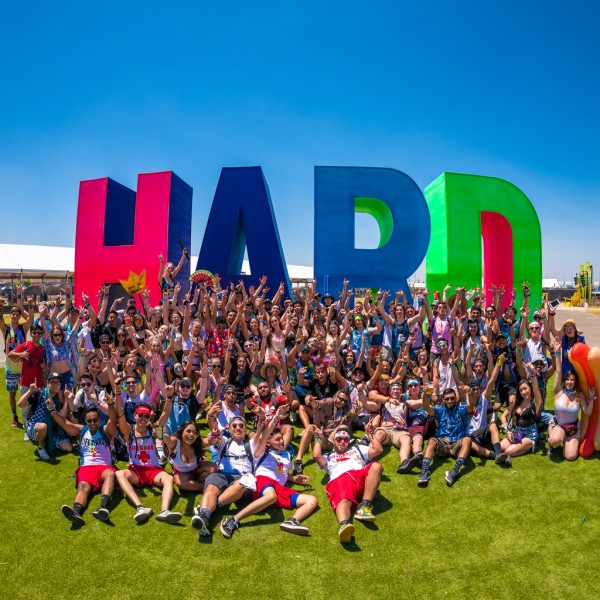 San Holo always delivers an amazing show. Continuing to blur the lines between genres, the Dutch producer is known for incorporating his talent on the guitar during his live shows, giving fans a unique live experience unlike anything else.  The sunset vibes during his set didn’t hurt either.

Going into Virtual Self’s set, I think we all had high expectations based on what we’ve heard and seen from the few gigs the elusive Porter Robinson alias has played so far. With his blinding lasers, and dystopian vibe, Virtual Self transported us through a true audio-visual experience that lived up to our expectations. 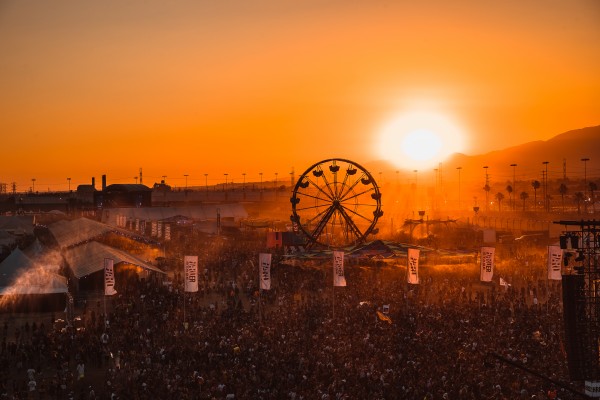 It’s hard to narrow down the best sets of the weekend, so if you had a chance to attend, hopefully you got to check out some of the other frontrunners, like Diplo b2b Dillon Francis, Rick Ross, Jaden Smith, Yellow Mustard, and so much more. With phenomenal stage production for each act on the killer lineup, details like “Shady Lane” and misting structures at every turn, this year’s HARD Summer will go down as the brand’s most successful and ambitious festival yet.