Gone But Never Forgotten: Avicii’s Posthumous Album ‘TIM’ to be Released This Week

There are few people who haven’t been moved by the vibrant sounds created by Swedish electronic musician Avicii, whose music swept not only our nation, but many others during his musical career. Avicii passed away a little over a year ago, but he is still in the hearts and minds of many, and his music continues to spread joy, hope, and inspiration to people all over. In addition to his forever-cherished tracks that will surely be played for years to come, a posthumous album has been announced and is set to release this week. 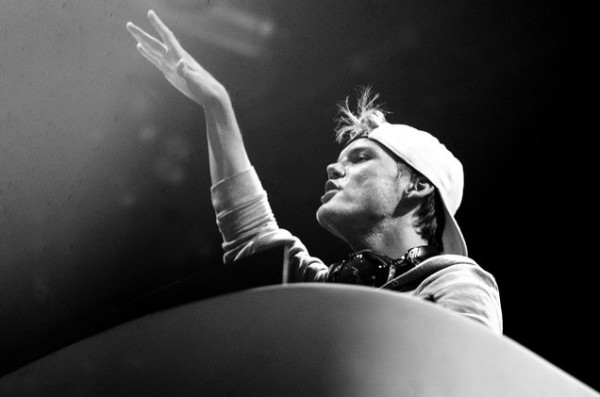 The album, TIM, will be Avicii’s third studio album, following his previous album Stories released in late 2015. According to several sources including a press release and an article on Billboard, Avicii was working on an album before his death. He reportedly left a collection of “nearly finished songs along with notes, email conversations and text messages about the music.” His team took on the project and tried to stay as close to Avicii’s vision as possible so that the album would honor him upon its release.

Avicii – The Story Behind The Album ‘Tim’

All of the proceeds from the album are set to go towards the Tim Bergling Foundation, created in honor of Avicii’s death by his family in order to raise awareness for suicide and mental health. The Foundation has since also expanded its efforts into other important issues, such as climate change, nature conservation, and protection of endangered species.

TIM is set to release on June 6th, 2019, and the 12 song collection will include “SOS,” the DJ’s first posthumous single that released earlier this year. This will give the EDM community a great opportunity to come together in support and respect of an amazing artist who changed the lives of many, and celebrate and remember just how precious life really is.