Kicking off the weekend is Sinden at Bar Smith on Friday night while MAKJ takes over Pretty Please in Scottsdale. Bring your Shark Squad to the pool on Saturday because we’ve got Jauz and GG Magree! By nightfall, Low Steppa performs at Shady Park and YOOKiE throws down at AURA, both in Tempe. 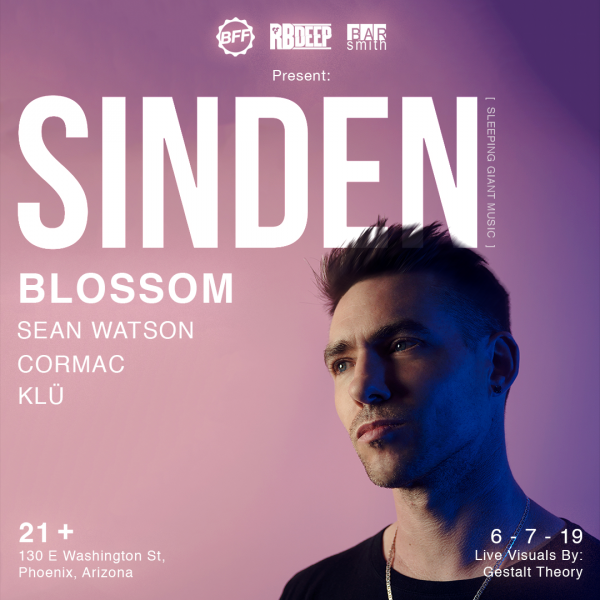 For over ten years, Graeme Sinden, or just Sinden to his fans, has been smoothly operating as one of the conquerors of dance music. Evidence of his perseverance and dedication to the industry can easily be found in anything Sinden has a hand in; reworks for popular DJs, a full summer of touring, and a new project through Insomniac called “House Line,” which takes inspiration from “music-focused” raves without ego, all support the consensus that Sinden hasn’t lost his touch over the years – in fact, he’s got the golden touch. He’s also been on a streak of releases, including collaborative remixes and EPs with AC Slater on his label, Night Bass. Recently, he’s released a suave new track, “Deeper.” 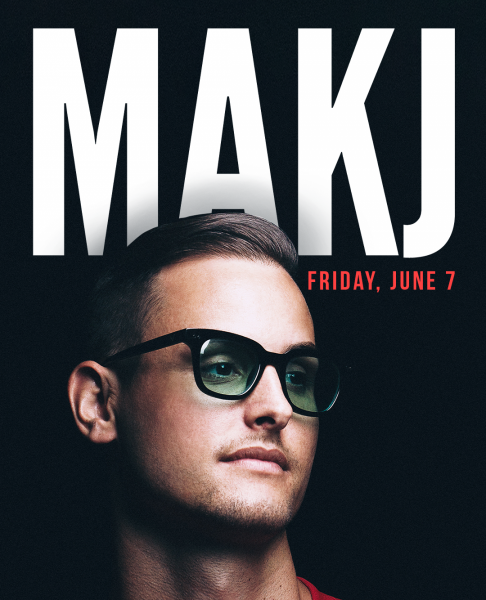 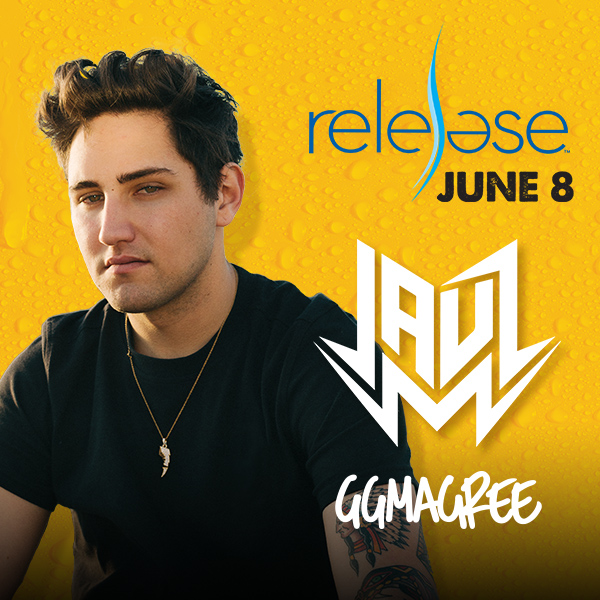 Sam Vogel, better known by his stage name Jauz, is an American DJ and electronic dance music producer based in San Francisco, United States. Noted as one of the most well-known DJs in the world- Jauz is a musician who hunts you, gets a hold of you, and attacks with simply the force of bass and banging beats. Beloved for his genre-blending, bass house-blasting, shark-like tendencies, Jauz consistently puts out music with a bite and a new wave flare that keeps us on our toes. From bass house to just house, he puts what whatever the flip he wants and that’s a trait we don’t see too often.

If you’re into badass females, then look no further than GG Magree. She’s progressed from Australia’s girl next door to one of the most exciting female talents to emerge out of Australia’s electronic dance music scene. Not just a DJ, GG Magree is a vocalist, producer, and entrepreneur who’s racked up an impressive string of gigs, sold-out shows, international collaborations, celebrity allies, and original releases. Just last past year, GG Magree joined the likes of Yellowclaw, Jauz, Mija, Dillon Francis, Boombox Cartel, and Slander on tour. Bringing her larger-than-life attitude into her music, GG Magree is a force to be reckoned with due to her powerful vocals, bass-fueled sets, and now original releases. 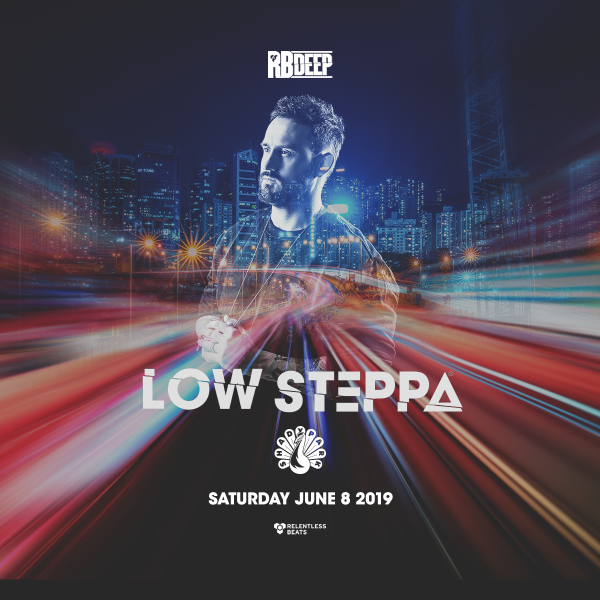 Low Steppa specializes in infusing a funky combination of feel-good beats and dirty tones to all the work he produces. His music fuses piano nodes, brass instruments, high-energy synths, and dirty bass into one beautiful work out art. Whenever he shows up to an event, attendees can expect to be blessed with an overwhelming sense of euphoria.

UK House producer Low Steppa has racked up an impressive list of accomplishments in the last six years he’s been active in the scene. He’s a top ten selling artist on Beatport, he’s released on some of the most well-respected labels around, including Defected, Armada, and Strictly Rhythm, and he’s even started his own label, Simma Black, which has helped launch the careers of many budding young artists. 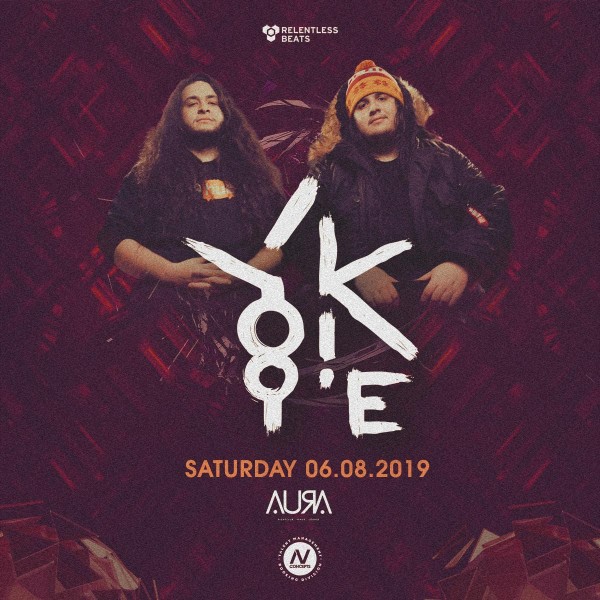 Since 2012, the Alfaro brothers, Chris and Anthony, have been bringing the EDM community tracks that throw down so hard it’ll make your bones shake. Bass presence hums through a melody within the artificial: instrumentation computed in utter harmony with the brains of those willing to lend themselves, their ears, and their youth to the ends of ecstasy. A perfect synergy of careless consequence and pure energy. Releasing music under many labels like Deadbeats and Never Say Die, collaborating with artists like Slander and BTSM, and making what once was their dreams into a reality, YOOKiE consistently brings the heat to trap and bass.