Inside Escape: Psycho Circus 2019 — The Spookiest of Festivals 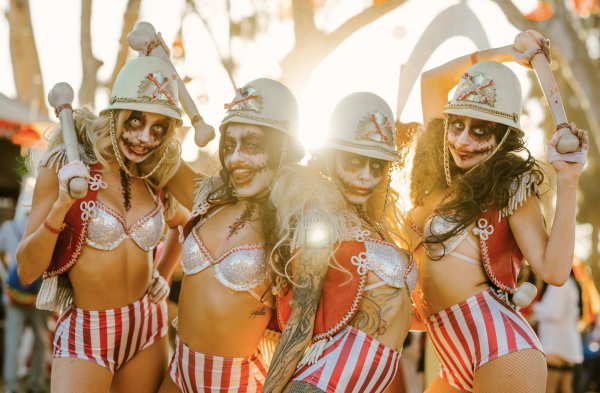 In previous years, Escape included a massive haunted house, the Wonderland Asylum, with an experience so frightening, festival-goers had to sign a waiver before entering. This year, the Wonderland Asylum closed its doors as all the “patients were set free.” They could be found in various themed areas throughout the grounds, particularly in Crazy Town, which was centered around a gargoyle fountain “providing fresh blood for all the arriving residents.”

Crazy Town was home to experiences like The Butcher, where dark music emanated from behind the counter with massive chunks of meat swaying from the sealing, The Well, for Crazy Town’s purveyors of fine cocktails, the Poison Ivy craft cocktail bar, featuring “magic tinctures,” Danse Macabre, a silent disco located inside the gates of an old cemetery, and Fire Cathedral, which provided reverent melodies before transforming into a fire-breathing behemoth. 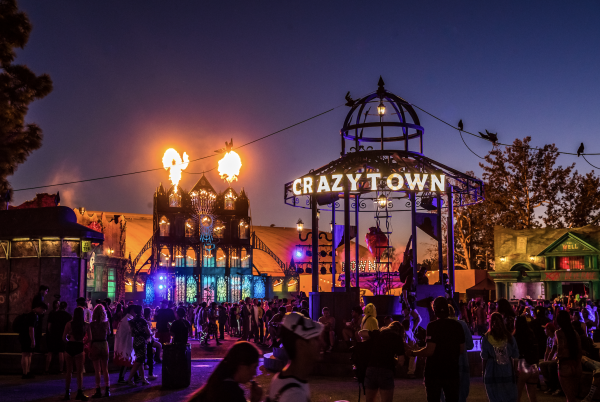 Across the way was Psycho Circus, with 351 lights and 19 lasers and artists like Excision, Borgore, Bear Grillz, Chris Lake, Gorgon City b2b Nora En Pure, and Eric Prydz gracing the stage. The Sanitarium in the middle of the fairgrounds presented a diverse lineup curated by Basscon and Audiotistic while Factory 93’s Sewer District debuted with signature underground minimal vibes. 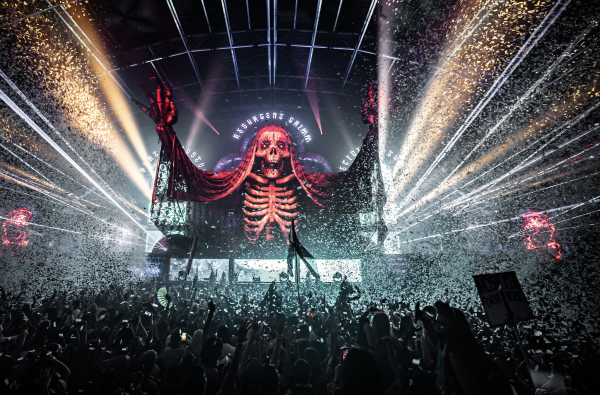 This year’s Escape: Psycho Circus was bone chillingly fun as the typical festival experience was transformed into a Halloween themed event. It will be interesting to see what Insomniac will do next year for the 10th anniversary.