On April 21st, 2016 around 10 am, Prince Rogers Nelson, or the artist formerly known as “Prince,” lost his life to what is officially being listed as “complications” from the flu. We, at Relentless Beats and B-Side Weekly would like to take this week’s issue to commemorate his contribution to being a virtuoso of rock’n’roll, a shrewd artist, and a man who turned slick synths into a mathematical equation.

While Prince hasn’t dabbled has heavy into the EDM-world, his recent dance-tracks have reflected the current climate in dance that is starting to revert to funky sounds and classic throwbacks. Not only has Prince focused his energies on making his music as intellectually diverse as possible while sticking to his offbeat sound, he has also helped shaped the careers of the artists under his wing and label. “Hit and Run: Phase II,” released in 2015, and of this moment, is acknowledged as his last full-length studio effort. 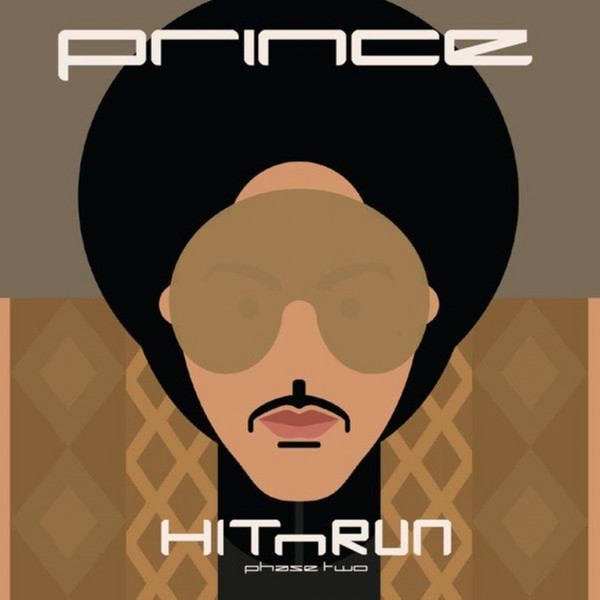 Rolling Stone has stated that the work “adds up to his most consistently engaging album in years, blending in echoes of the ghosts of Prince past (à la “Sexy MF” and “Come”) while still sounding refreshingly modern,” a sentiment truly makes his last full-length effort a swan-song of sorts.

B-Side Weekly will be paying special attention to an album track off of the aforementioned album, a re-worked album/solo version of “Xtraloveable.” “Xtraloveable” is one of the aforementioned reworked tracks that Prince dedicated himself to in the studio while preparing this album. Originally written for Vanity 6 in 1982, and after being scrapped and living in obscurity, the demo was then reworked as a “hype” single with rapper Andy Allo in 2011, to promote his “Welcome 2 Canada Tour.” The 80s-demo-turned-album track album has little to no sign of its origin, with a good healthy mix of modern Prince production that gave it the update it needs. Although the rap verse may be absent from the album version, almost little quality is lost since there is nothing wrong with a good solo-Prince track.

What makes this track special is the fact that Prince has obviously kept a close ear on the mainstream and dance; upon listening to his newer work, you possibly could expect the opposite with his own tight grasp on his music rights. While this album can be found on Itunes, almost all of his work is released exclusively through his own privatized methods. “Xtraloveable” has that tinge of funk that Bruno Mars and Daft Punk have played around with in the past few years, yet separates itself by cutting out the pop-nonsense and keeping that synth-y funk riffs we have come to know and (most of the time) love, when did right.

If you want to go out right with Prince, “Xtraloveable” could truly be one of Prince’s finest numbers, and reflects the untimeliness of his death that cut short at least another decade of artistry. The said-album track is a fantastic example of a notoriously and musically tight-lipped artist showing that they can stay true to their iconic sound and display their mastery of instruments without selling their soul in the process. Unfortunately, at this time, there is no current link to the track which can only be found through Apple Music / Itunes, for as you know, the man himself was a stickler for his own music. Regardless, get your hands on this track, pour one out for your homie, and make it “Purple Rain” all over the place.