Lane 8 has probably been a name you guys have seen a lot of. If you haven’t take a look at the deep house/techno/tech house stage line up for the next big festival and I wouldn’t be surprised to see Lane 8 on it. The guy has been absolutely killing it lately. The top of the year saw Daniel Goldstein’s ‘Midnight’ EP out on Suara, setting a top-tier standard for the forthcoming months. In addition, the California-native has also launched his own label imprint of the same name. Riding forward with that momentum, Lane 8 introduced ‘This Never Happened’, a event series that aims to retain the mystique of the dance floor with a sans-phone and photos rule.

The producer and DJ aims for a media-less existence. He doesn’t want your social tags or selfie shoutouts. He doesn’t ask that you capture the moment, only that you get lost in it. He named his tour This Never Happened in the hopes that there will be no image or cyber trail with which to trace its magic, only the memories that exist in the minds of those who decided to come together in a flash of shared experience. 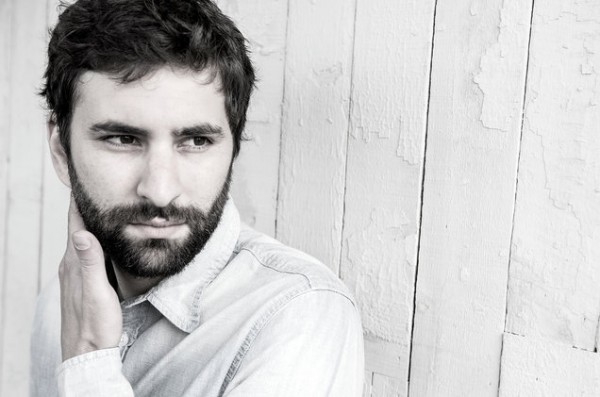 “My team and I were super anxious about whether we could pull an event like this off,” Lane 8 says in an email. “We debated so many different technologies and little tools that could help us accomplish our no-phones-on-the-dancefloor goal, but ultimately we decided that if the fans didn’t buy into the concept and self-enforce the core values, no amount of technology would help us. We focused on getting the message out — letting people know what our vision is and why we think it’s so important.”

In addition to the tour’s ticket sales starting August 2nd, he released his new two-track EP to get everybody ready for what they are about to hear. Much as the tour is meant to do, “Divina” sweeps the listener off his or her ho-hum trajectory into total sonic bliss. Crush provides a similar feel while perhaps being a little more upbeat and enthusiatic as the melody throughout the whole song floats over the drum pattern, but check them out yourself to see how you like them!

Don’t forget that Lane 8 will be here in the valley Saturday, September 24th at Monarch theatre! Tickets can be found at this link right here if you wish to buy some!