Who Won What at the 2019 Grammy Awards

Ah the Grammys, the time of the year where the biggest musicians and artists hit the red carpet and are nominated for one of the most prestigious awards in the music industry. This year, Alicia Keys hosted the monumental event and recognized the best recordings, compositions, awards of 2018. With over 80 different categories, this year recognized a vast and unique display of musical talent. 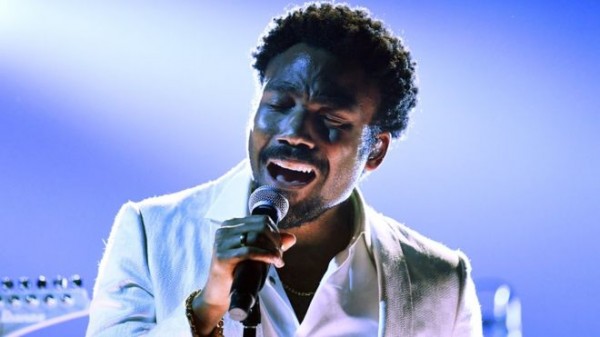 Cardi B made history at the ceremony this year when she became the first woman to receive the award for best rap album as a solo artist. 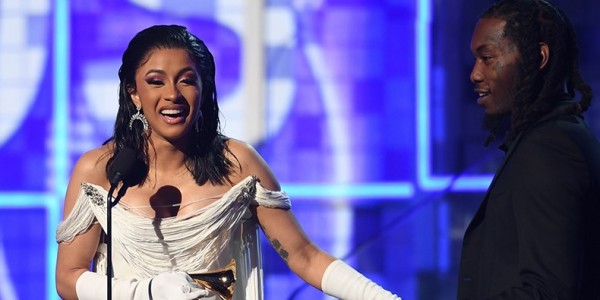 In our corner of the diverse world that is music, we saw Diplo take home his first Grammy for his work with on “Electricity” with Mark Ronson, Silk City & Dua Lipa. He was nominated against “Northern Soul” by Above & Beyond, “Ultimatum” by Disclosure, “Losing It” by Fisher, and “Ghost Voices” by Virtual Self. 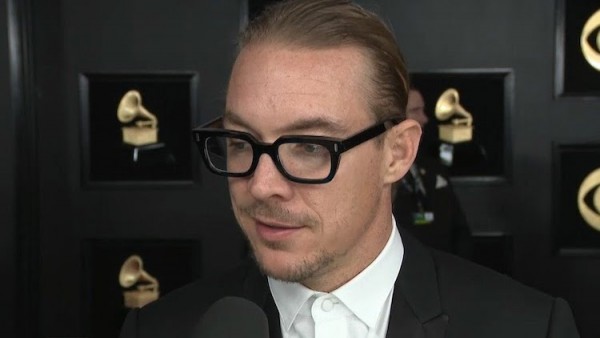 We witnessed powerhouse duo Justice take home the award for Best Dance/Electronic Album for their masterpiece Woman Worldwide. The other nominations were Singularity by Jon Hopkins, Treehouse by Sofi Tukker, Oil of Every Pearl’s Un-Insides by SOPHIE, and Lune Rouge by TOKiMONSTA. 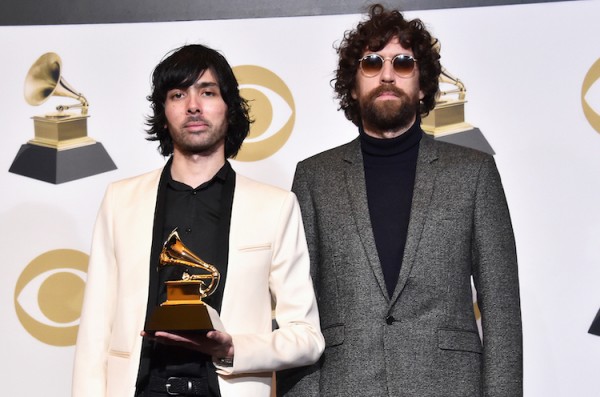 No matter who won its great to see the Grammys give electronic music the mainstream spotlight it deserves.