OK. We’ve put this off for too long. We have to address it. I’m just going to say it: Paris Hilton is a successful DJ whether we like it or not.

To be honest, every video I’ve watched of her performing she looks incredibly awkward and not as passionate as I would have hoped. I would guess that there’s three types of people who attend Paris Hilton shows: those who actually watched and enjoyed her previous television shows, those who aren’t particularly crazy about what music is playing while they’re getting drunk, and those who believe not talented to the point of humor. 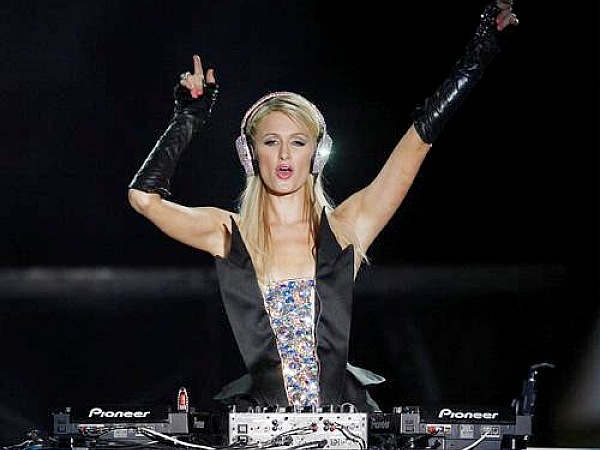 But… I have to defend this diva gone DJ for a second- she’s DJed at world class night clubs, big-name festivals like Summerfest in Milwaukee, is an Ibiza veteran, and performed at TAO Beach in Las Vegas on July 4. If that’s not successful, then I don’t know what is. You (like me) might need more than these past five years of Paris taking the dance music scene by storm to really accept it, but I think her answer to EDMtunes’ question will help you along this difficult journey.

Wow. Waaaaaaaaay more down-to-earth than I would have thought. Kudos, Par. Admittedly, with an open mind, Paris’ music isn’t  bad. She deserves respect for her courage to delve into the dance music world with much negativity firing at her, and because five years later, she’s still playing huge shows in addition to running her perfume and clothing lines.

This raver Barbie is no stranger to controversy, and definitely no stranger to success. Her pop career with “Stars Are Blind” didn’t quite go as planned, but it seems as though the second time is the charm for this socialite.