Behold! The New Kaskade Album Title and Cover Have Been Revealed + An Unreleased Gift!

We have all been anxiously awaiting this news, although the actual release of the album may have satisfied a larger more pressing thirst, however, news is news is news. Kaskade has given us the title and the album cover for his upcoming LP set to be released sometime this fall. With tracks such as “Disarm You” and “Never Sleep Alone”, the new Kaskade album is entitled Automatic. Fresh. Whether or not the album was purposefully entitled with an ‘A’ as the leading letter, a la Atmosphere, was intentional is unknown, but it works. I like to think it was intentional. 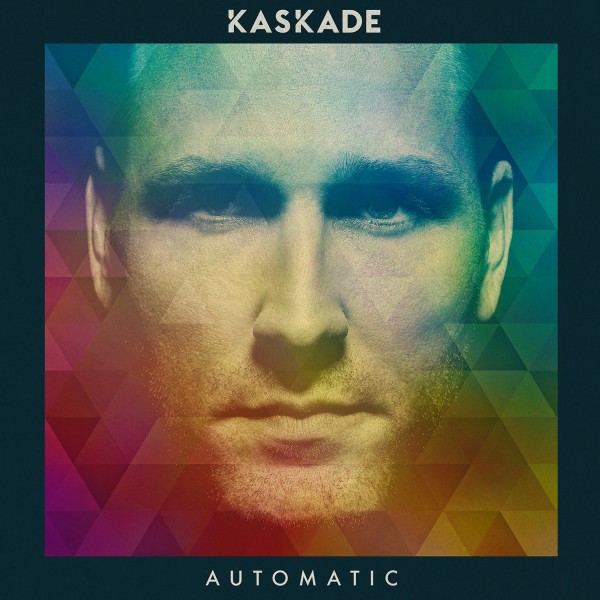 The artwork, featured above, is very reminiscent of the artwork used to release “Disarm You”, indicating that perhaps the song will be prominently featured on the album… perhaps track #1? Fans were promised that if they purchased a ticket to one of Kaskade’s upcoming shows between August and September 6th at XS Las Vegas or Encore Beach Club, that they would receive a digital copy of the album for free upon the albums release.

In addition, thanks to a HUGE fan reaction, on August 7th via Twitter Kaskade unveiled a track, “Call My Name”, that didn’t quite make it onto the new album. However, Kaskade states that “While it didn’t make the final cut, it’s a good way to lift the curtain and preview some sounds and ideas being experimented with at the time.” Check out the track below and download here!

This will be the first of two albums released through Warner Bros Music, a deal which Kaskade signed on to earlier this year. Will this affect the sound of the upcoming 12th album compared to his previously self-released material? We shall see…