jPhelpz – One of the Heaviest Tastes in Bass

Originating in St. Louis, Missouri, jPhelpz started his music career as a member of the heavy metal scene. Around the Midwest, the music industry has been established for years and it is ultimately cut-throat. The music scene up that way is mental. However, jPhelpz’s music makes the people go wild so he fits right in. 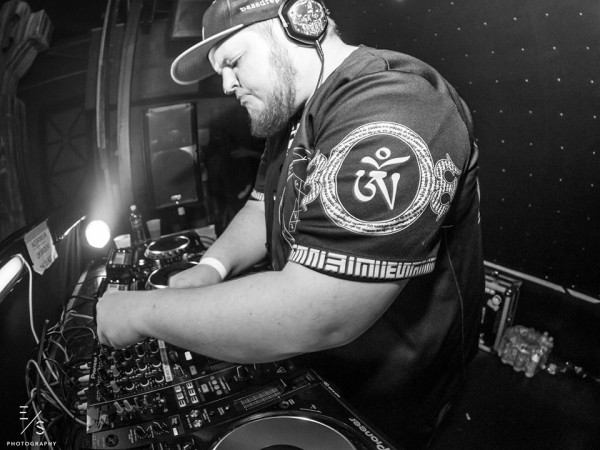 As the electronic music scene really started to kick off, jPhelpz decided to give producing a try. After incorporating his heavy metal elements into his producing style, he made a name for himself, jPhelpz, one of today’s heaviest bass producers.

Interestingly enough, one of jPhelpz big breaks happened when Datsik tweeted at him with the opportunity to do a release on his label, Firepower Records. As his dreams were coming true, rapidly at that, he continued to hit the studio and release music. Since then, he has come out with tracks on other major bass labels including the one and only, Never Say Die Recordings.

Currently, jPhelpz is on his Fully Leveled Tour to coincide with the release of his EP, Leveled. Following this release, his Facebook page surpassed 50,000 likes, so he plans to release another EP for free to celebrate his fans. With that, he plans to have more major releases coming this year, which has us bass fans waiting ever so patiently. 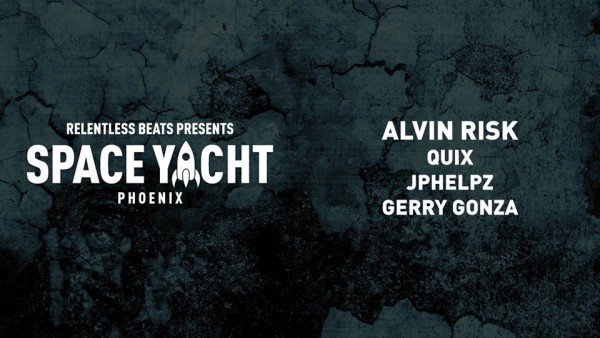 On April Fool’s Day, jPhelpz is coming to town to perform as he would say, “a party for your ears.” Alvin Risk, Quix, and Gerry Gonza will also be making an appearance, so purchase your tickets and join the event page.