DJ and Producer Morgan Page is a force to be reckoned within the EDM spectrum. His latest album, DC to Light features “Running Wild” and “Open Heart” debuted at number one on the Billboard Heatseekers chart and number three on Dance/Electronic Albums chart. His talents have been widely recognized and he’s a two-time Grammy nominated artist. In addition to all the great tunes he puts out, Page holds a Las Vegas residency at Mandalay Bay and previously held a three-year residency at Wynn Las Vegas. He also has a Sirius XM radio show, In The Air, that celebrated it’s 300th episode just last year.

We were recently able to ask the famed DJ a few questions regarding his recent successes and upcoming adventures. Check it out! 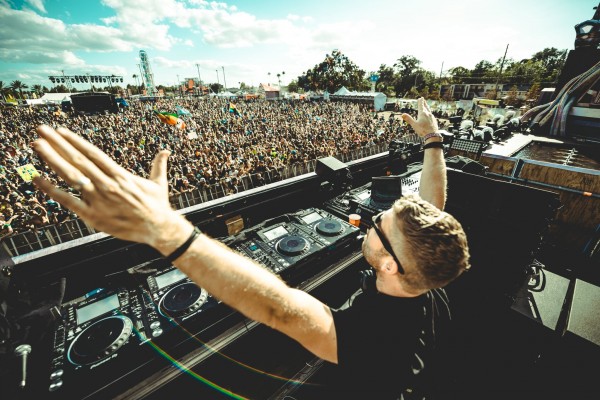 First things first, tell us a little bit about the newest single “Fight My Way” featuring Moses Keenen. I got an exclusive listen and I’m really diggin’ it!

I’m really excited about the new single. I love when a song has relatable lyrics that have a weight to them, and a timeless quality. This single blends a bit of my “progressive folk” style with a modern 4×4 electronic framework.

Who do you have in your sights to work with next?

Right now I’m working on some new stuff with Meiko, Steve James, and others. I can’t reveal too much yet but expect lots of music hitting every month. The new streaming model has changed everything.

How has it been working with Armada Music?

They’ve been great. It’s my first time working with a large dance music label, and it’s great to be on a label with like-minded artists.

I know you’re focused on releasing singles right now, but is there an album or EP coming in the near future?

I’ve been considering an album or EP – this would be a good way to consolidate some of the singles but also release some of the deeper less “single focused” tracks that I love.

It’s prime time festival season right now. Which upcoming show are you most looking forward to?

With over a decade of performances, what’s been your favorite or most memorable performance so far?

Playing Coachella was a big highlight – also EDC and Burning Man. I’ll never forget those shows. I really like festivals that have unique locations and aren’t just a parking lot outside a stadium. 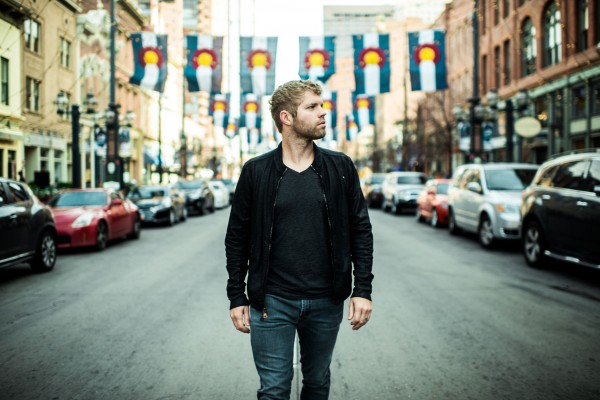 Check out his full tour schedule below: