Frequenters of Phoenix’s Monarch Theatre are well aware of the unforgiving bass and wall shaking sound waves and they love it. Monarch is our cities established symbol of mayhem and youthful anarchy where only the bravest play. It’s a rare event when someone with a soft touch takes the stage but the contrast of boiler room vibes with melodic beats makes for a poetic combination. Anjunadeep tribe member, Luttrell, is coming to Phoenix and is ready to bring soulful sounds to a rowdy place. 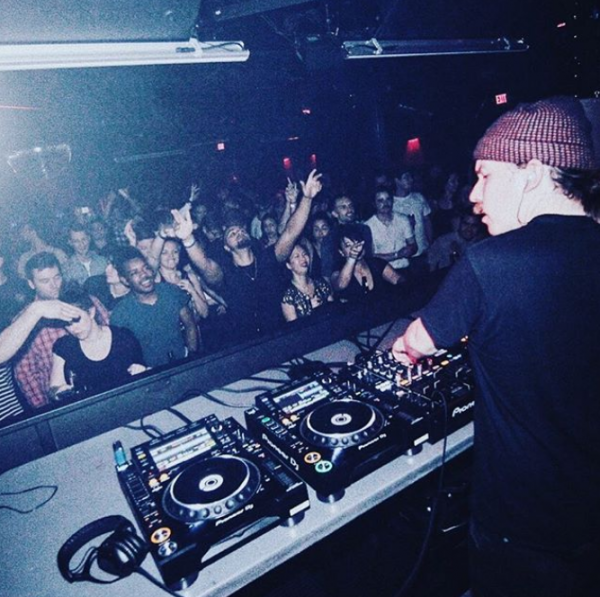 Speaking of spellbound, Luttrell’s ABGT set is nothing short of spectacular. He captivates the crowd during his awe-inspiring sunset performance, leaving us even more excited for him to turn Monarch Theatre into a deep, dark den. Make sure you’re there to catch his performance alongside 16 bit Lolitas and Joseph Ashworth. Grab your tickets here.