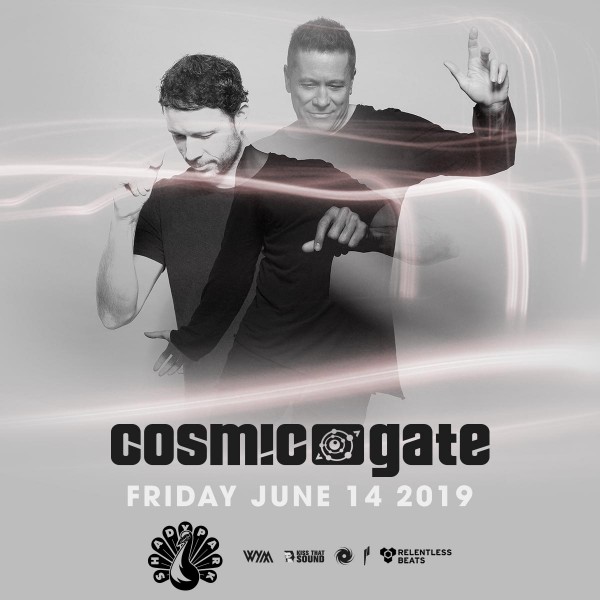 A cosmological union of entrancing sound, German producers Claus Terhoeven and Stefan Bossems are the big daddies of progressive trance music. They’ve been ruling the scene since 1999, which speaks powerfully to their like-minded, out of this world visions and ears for trance music. Since their creation, Cosmic Gate has climbed the DJ Mag Top 100 ladder, released hit singles (including perhaps their most ground-breaking, titled “Wake Your Mind,”) sold out their Wake Your Mind tour, initiated their Wake Your Mind Records label, and hosted a weekly radio show titled Wake Your Mind Radio. 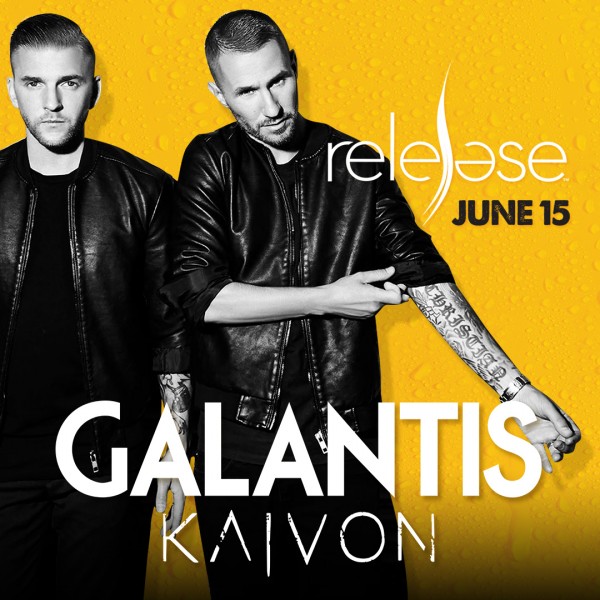 Christian Karlsson and Linus Eklöw, who together are known as the duo Galantis, are legendary for their electro-pop beats that never fail to become tracks that everyone knows by heart when they come on. Impressive stages at festivals like Coachella, Ultra, Life is Beautiful and more have seen Galantis bring their high energy performances to huge audiences. From tracks like “Peanut Butter Jelly,” “No Money,” and the undeniable, universal favorite “Runaway (U & I).” 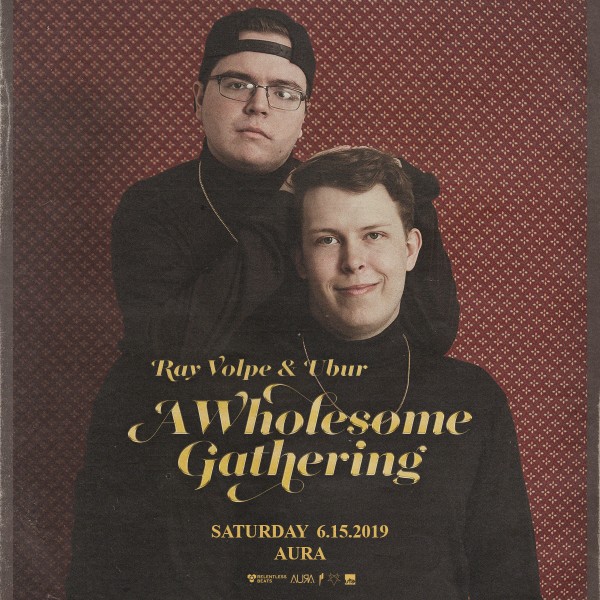 UBUR started taking producing seriously in 2014. He got his name from it being his username on Xbox Live as Uber Dolphin but later dropped the dolphin part. His music is described as a blend of wonky riddim, dubstep, and trap along with heavy basslines. UBUR is closely associated with Never Say Die: Black Label. He has released two EPs with the label including Welcome to Heck (2017) and Double U(2018).