Lighting up the way for the next generation of Brazilian producers is 22 year old trailblazer Pedro Maia, better known as Mochakk. The young dynamo gained traction on TikTok earlier this year with aesthetically pleasing videos showcasing his lively, infectious energy on stage. While it was his irresistible energy behind the decks that initially captivated the public eye, it was his authenticity and distinctive brand of tech house that differentiated him from a fleeting viral sensation to a force to be reckoned with. 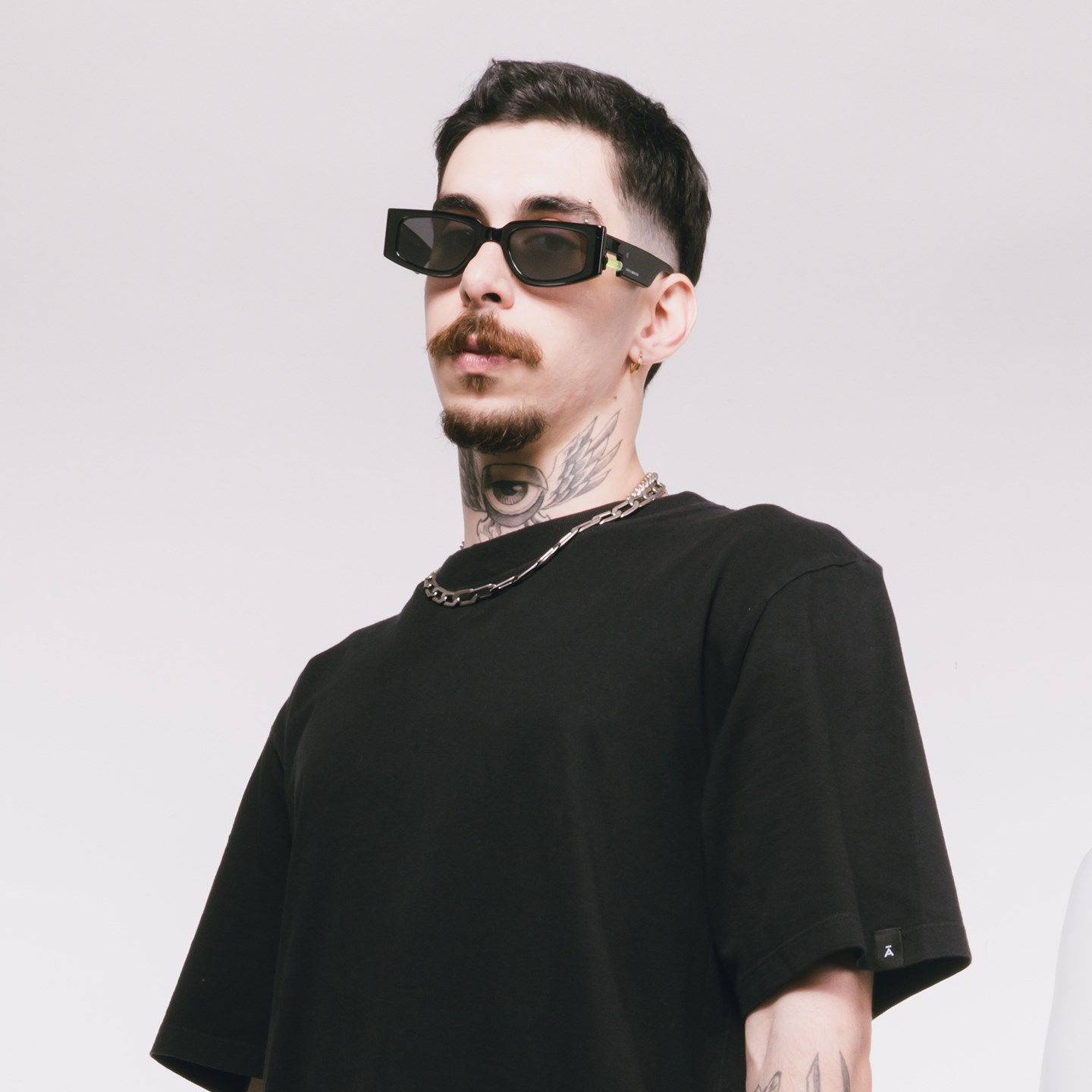 From playing instruments to breakdancing, fashion school to music production, Maia’s life has been driven by his desire to create. Maia’s artistry stems from a life-long thirst for creative pursuits; his exposure to a broad spectrum of musical genres at an early age created an expansive foundation for his blossoming career. As a child, Maia was drawn to the heavy sounds of nu-metal. By the time he was six, he had already picked up his first instrument (the guitar). While Maia’s father passed down his love for rock and jazz music, his mother introduced him to the worlds of disco, funk, and soul. As he grew up, he found a passion for skateboarding, which led to his love for hip-hop.

At the age of 17, he attended a house show that catalyzed his passion for house music. Split between the vastly different worlds of fashion and music, Maia focused on fashion first, and music second. It wasn’t until 2018 that Maia began pursuing music full-time, after his single “Dong” led to a surge of DJ bookings across Brazil.

Fueled by the rich sounds of jazz, soul, and hip-hop, Mochakk channels these influences into his unique style of tech house, striking a balance between soulful and funky, yet dark and gritty. He’s amassed an impressive discography in just a few short years; his latest release is a stripped-back remix of The Martinez Brothers and Gordo’s “Rizzla.”

If 2022 has shown us one thing, it’s that Mochakk is just getting started! The young producer is currently on his first tour, bringing his immense stage presence to dancefloors across the globe. He’ll be taking over the decks at Sunbar on November 18th—click here for tickets!