Secret Solstice 2015: The Most Unique Festival On Earth

If you want to cross ‘party in a glacier’ off your bucket list and have $200,000 lying around, keep reading about your spirit festival. If you’re curious about what this ridiculous event entails, also keep reading.

I have to admit that this festival seems to put the music aspect on the backburner. The zinger is, the Secret Solstice Festival actually occurs during the summer solstice… and there will be three full days of sunshine.

Potentially the most unique event on Earth, the Secret Solstice festival will be making history June 19-21 in Reykjavík, Iceland. It features multiple once-in-a- lifetime parties such as a secret lagoon party DJed by Skream, geothermic pools, breathtaking natural scenery, and artists from every genre all over the globe. 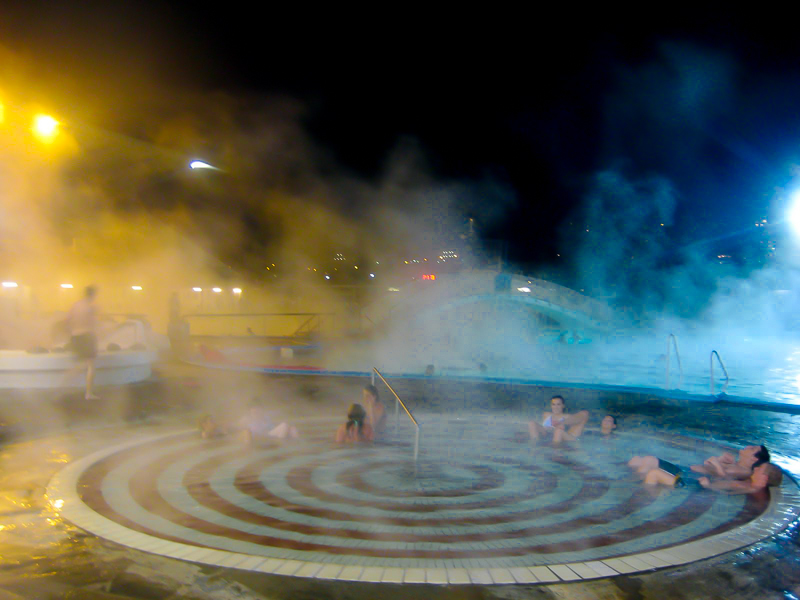 The tickets are 19.900 ISK, which converts to approximately $150, not including camping costs and airfare. If you’re willing to plan a trip to Iceland, this might be the highlight of your trip. There are alternatives to the regular ticket though; there’s the VIP ticket, the camping ticket, and the most expensive and exclusive festival ticket there ever was.

Coming out to $200,000, this ticket includes two all-access passes to everywhere on the Secret Solstice site, and a private whale and dolphin watching tour aboard a 100-foot yacht, complete with food prepared by a personal chef, drinks, music, golf and skeet shooting from deck of yacht. In addition to this, this lucky festival go-er will receive a private tour to one of Iceland’s infamous volcanoes, rappelling inside the magma chamber where lunch will be prepared inside the magma chamber with live music provided by an Icelandic Secret Solstice act.

If this insane festival package is a marketing technique to get people buzzing about Secret Solstice, it’s working. On the bright side, the word on the street is that the beer served at the festival is super cheap despite the hefty price of the ticket.

Electronic artists Mo, Skream, Panda, Miss Kittin, Tale Of Us, Sergio Devant, Javi Bora and several more rising DJs will be hitting the Icelandic stage under the midnight sun. If you’re a dare devil who can call in sick to work for this epic festival, you certainly won’t be disappointed with all it has to offer. I can’t tell if this festival is amazing, ridiculous, or a little of both, but I do know that it’s now on my bucket list.