Gorillaz To Record New Album in September for 2016 Release

If you ain’t happy, here’s something that will make you glad. Damon Albarn, the creative mind behind virtual band, Gorillaz, has just dropped some sunshine in a bag of news.  Albarn has confirmed that he will begin work on the recording of a new Gorillaz album come September. Now that he has finished working on the album for his other musical project, Blur, Albarn has stated that it is time to turn his attention back to his electronic/hip-hop collaboration with animator, Jamie Hewlett.

This is what Albarn had to say during his interview with Australian television ABC 7.30, “I’m starting recording in September for a new Gorillaz record, I’ve just been really, really busy so I haven’t had a chance. I’d love to just get back in to that routine of being at home and coming to the studio five days a week.” This will be the first time that Gorillaz has released new music since 2011 with their album The Fall, so we are just excited as Albarn is to hear some new material. As for what the new material might sound like… Albarn has gone on record stating that each track will have “a benchmark of 125 bpm and nothing underneath that,” as well as that the album will consist of many collaborations per usual with past music from the group.

However, Albarn is not the only one promoting this yet-to-be-recorded album. Albarn’s co-conspirator, Jamie Hewlett, has taken to Instagram to show off some new artwork with the classic Gorllaz characters that we have all come to associate with the group. Accompanying the illustrations of character Murdoc and Noodle, Hewlett writes: “Yes. Gorillaz Returns”. Check out these images below: 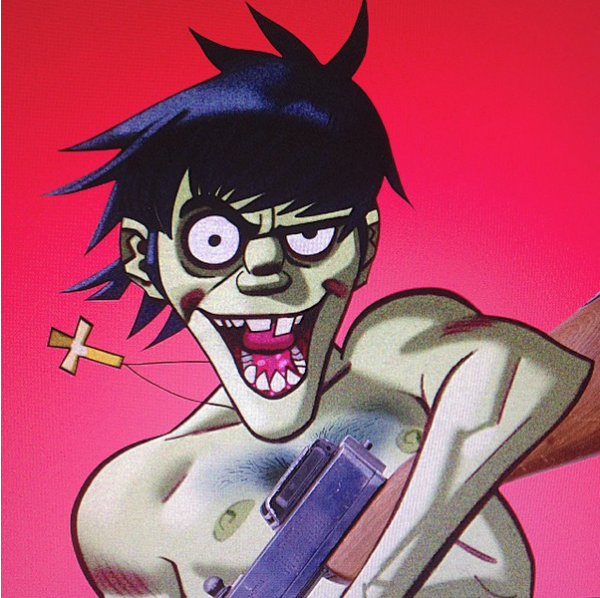 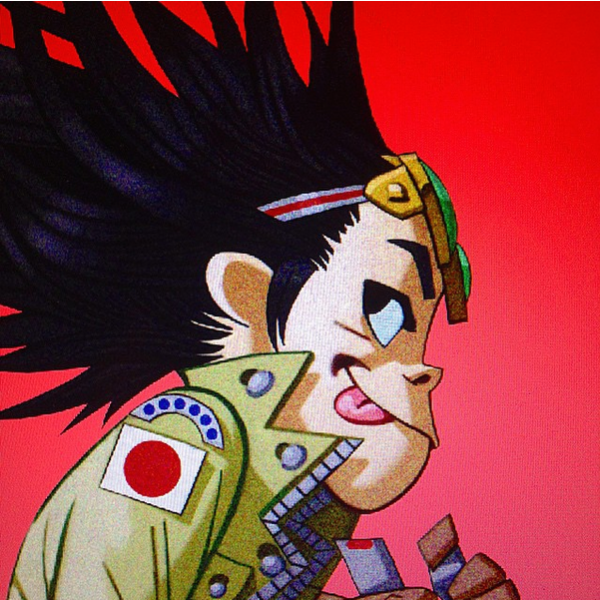 Keep on the lookout for more information from Albarn and Hewlett on this new Gorillaz album including a title and an actual release date. In my book, 2016 just got a lot more exciting!