After spending the past couple years traveling the United States attending festivals, I realized my latest stop in Denver, Colorado was really something special.

Not only does Denver’s centralized location assemble such a wide variety of people, but their recent decision to legalize marijuana has brought in even more inhabitants from around the country. Being in such a prime, mountainous place has given Denver beauty from the beginning. Living in Denver, one is surrounded by an arrangement of outdoor activities, freedom from persecution for a plant, and one of the best music scenes in the country. 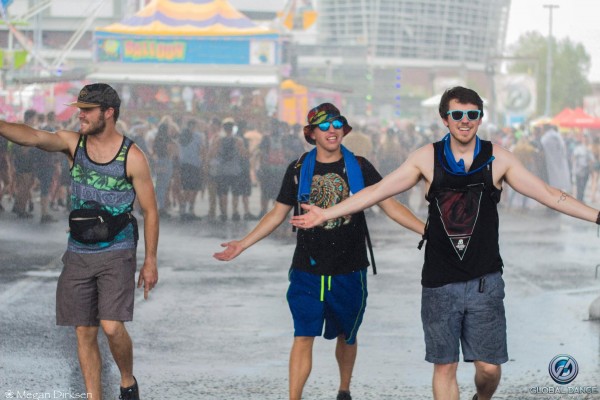 Occupying downtown Denver, Global Dance Festival had its first occurrence at the Sports Authority Arena at Mile Sky just last weekend. Usually, the event is held at the infamous Red Rocks Amphitheatre. This year, Global Dance anticipated too many attendees to fit everyone up in the mountains, and decided to move to event to accommodate for their growth. 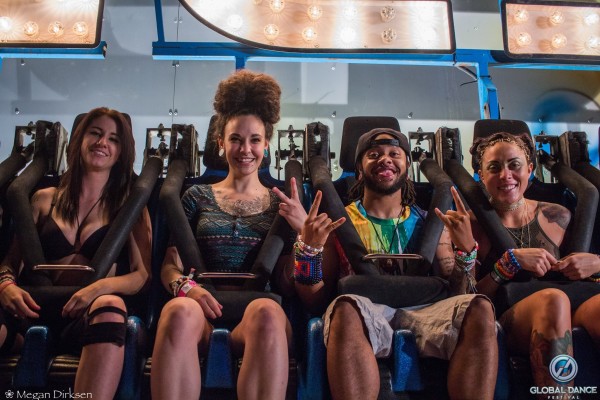 Heading into the event, I picked up on some wonky vibes. Not only was the music making me feel some type of way, but the wide variety of people struck me. As the day went on, I ran into people from every end of the country. California, Chicago, and of course, Colorado.

With a lineup including Porter Robinson, Excision B2B Datsik, Kaskade, and more, it’s no wonder people were coming out from every corner. The music was phenomenal. That’s really why we all gather for these events, right? Global hit me with such impeccable sound engineering. 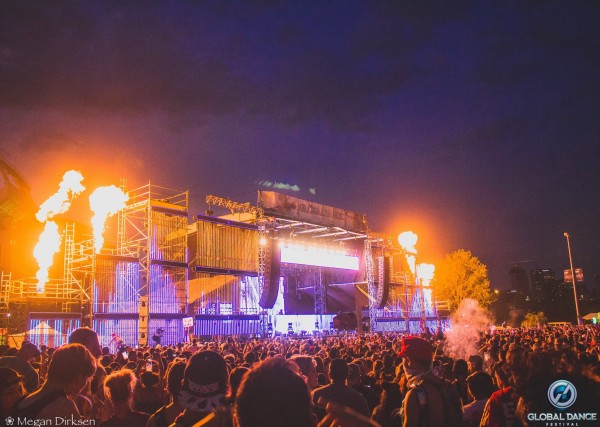 On top of the sound, the stage production was expertise. The main stage stretched longer than I’ve ever seen with visuals custom to each performer. Honestly, I’ve never seen anything like it. Usually, artists bring in their own visuals, yes, but for every single artist to have such proficient, clean visuals was impressive. 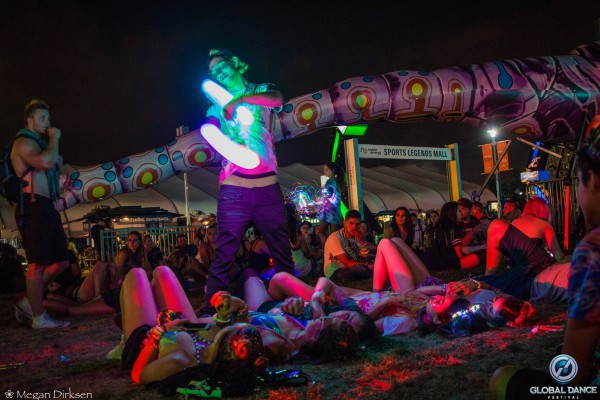 With all that, Global Dance’s cooperation with such a surge of event-goers was well-done. Growing pains are a thing, and they handled them with poise. It’s no wonder they’re the leading event-holder in Denver. Kudos to you, Global Dance. We’ll see you in Arizona this September.