I’m sure you thought this fight couldn’t get any more hype, but you’d be wrong. “The Money Fight” is one of the most anticipated events in boxing history and it warms my heart to see EDM get in on the action. Mayweather is coming out of retirement,  McGregor has abandoned MMA, and William is derailing his tour for his shows in Vegas…this is a weekend of epic proportions.  For such a hard-hitting event the wise people at Intrigue, XS, and Encore Beach Club have chosen DJ Snake to headline their venues all weekend long. Fair warning, he doesn’t need 8oz gloves to knock you out and there won’t be a referee to save you when he drops “Propaganda.” If you’re going to be in Las Vegas this weekend you’re going to want to bet on Mcgregor then head to The Strip to see DJ Snake. 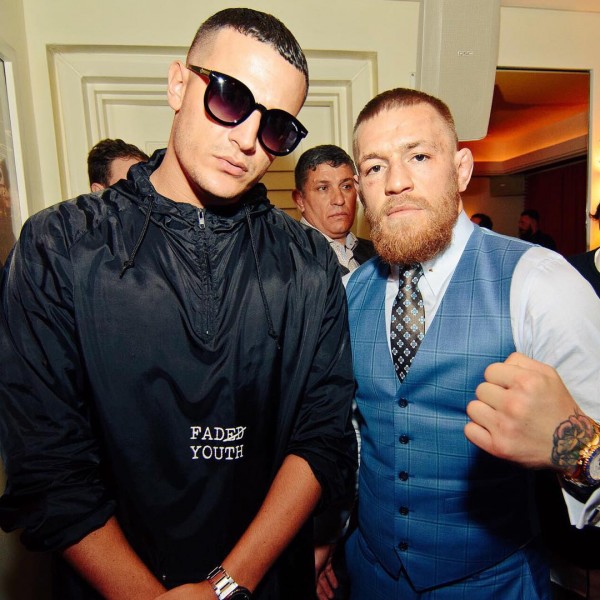 Not only does the French producer seamlessly fit the theme of this his ferociousness weekend but it seems he may have a personal relationship with Connor Mcgregor himself. About a year ago, after a devasting loss to Nate Diaz (still not over it), DJ Snake Instragmed the picture about the loss and captioned it, “Nothing for respect for this dude right here”.  I guess we know where Connor will be celebrating his win!