This weekend will be a rowdy one, no doubt! On Friday, we’ve got the Do Not Duplicate Recordings Launch party with special guests all night long. Saturday, Space Yacht is celebrating their anniversary in Phoenix with YehMe2 and special guest PAZ! 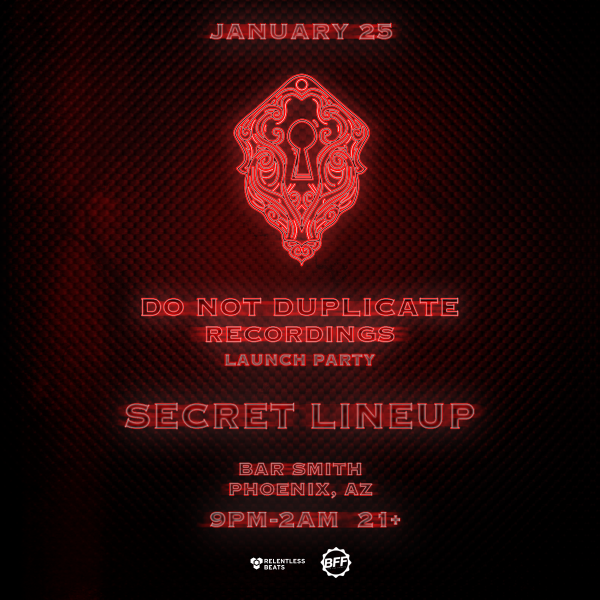 A new year means new beginnings, and BIJOU is starting something that’s sure to be really big! BIJOU just launched his own label, Do Not Duplicate Recordings. He announced this new endeavor last week saying, “I’m proud to announce my new label imprint Do Not Duplicate Recordings. It’s been a dream of mine for years now and I’m so excited to finally share this vision with all of you!” A launch party truly is a special event. A peek into what’s to come. It’s safe to say people are excited for this one as it’s already sold out! We’ll see you there! 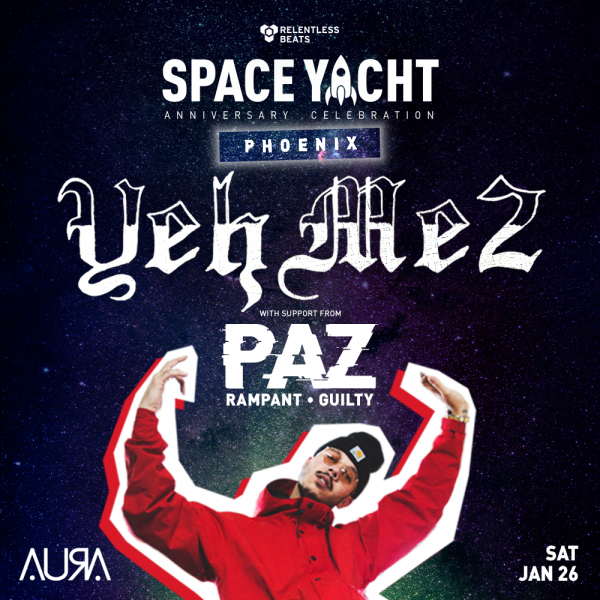 Josh Young started his career as one-half of Flosstradamus before leaving to pursue his solo project YehMe2 in late 2016. No matter what project Young is working on, he always brings his insane talent to the table. The Canadian-based DJ and Producer specializes in all things Trap. His tracks are packed with catchy hip-hop vocals, tremorous bass, and melodic rhythms. In less than 3 years, YehMe2 has managed to create three mixtapes in his Steal This Mixtape series, an EP several singles, and countless remixes. YehMe2 made his Arizona debut in 2018 at Trapfest. Since then, he’s gone on to perform at shows all over the country, strengthening his sound. He’s played at festivals like Shaky Beats Festival and Hard Summer. It’s clear to see that Young’s new project is opening doors for him and giving him great opportunities.