Get ready for a doozy of a week! It’s never too early for a party and Alan Walker is starting it on Tuesday in Tucson. On Friday Brooke Evers heats things up on the westside at SALT. Crush Arizona will be taking place on both Friday and Saturday at Rawhide for its 10th anniversary, and Yotto closes it out on Sunday at Shady Park! 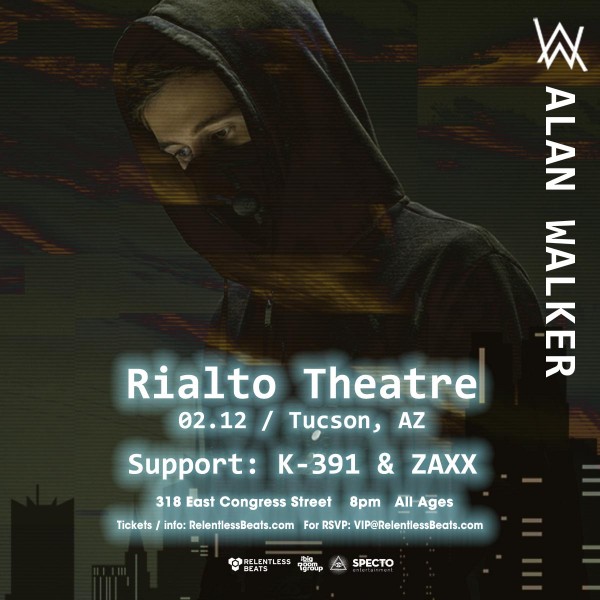 Alan Walker is an electrifying 21-year-old quickly gaining recognition in the industry. Growing up in the digital era, Alan found an early interest in computers, which later turned into a fascination for programming and graphic design. In 2012, he started making music on his laptop, and with the help and feedback from his online friends, his songs soon caught the attention of various record labels. Alan’s world famous, “Faded,” which includes vocals from Iselin Solheim, has catapulted across charts, helping him become one of music’s hottest talents. The single has held the #1 spot on both Shazam’s Worldwide Top 200 Chart for 7 weeks and the Global Dance Chart for 10 weeks, receiving over 7.5 million tags on Shazam, while the video has over 217 million views on YouTube. Additionally, the single has over 266 million Spotify streams worldwide and is on Billboard’s Hot 100 Chart. 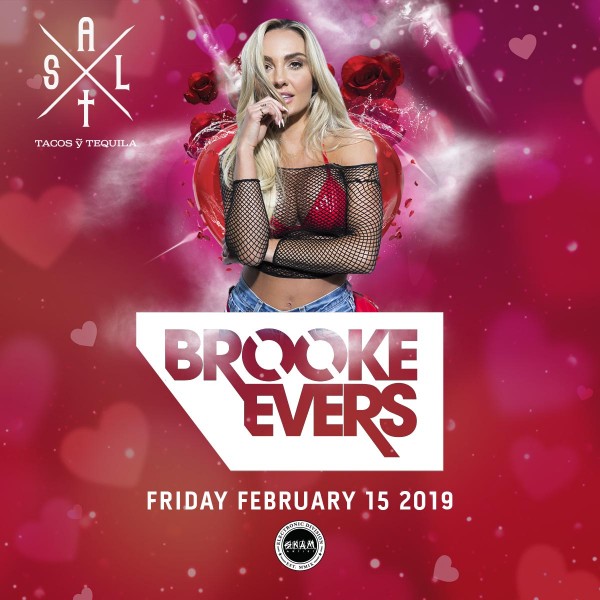 Brooke Evers is an Australian television personality, international model and DJ. Brooke started to learn how to DJ in 2010 while working in the club scene. She practiced in clubs during the day and became a dancer by night. As a professional dancer, she has worked alongside artists like Bob Sinclar and Boy George, and has stated she developed an understanding of popular music and reading the crowd. She’s worked with and pulls inspiration from artists such as the Stafford Brothers, Timmy Trumpet, DJ Tom Piper, and has developed a style of commercial pop and R&B with electro house. Catch her at Salt this Friday. 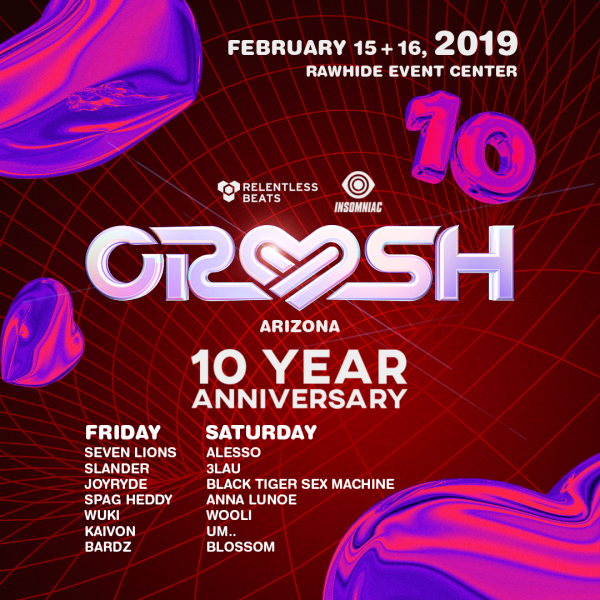 10 years of Crush Music Festival comes full circle this weekend with our biggest lineup ever! To celebrate this special anniversary we’re going hard with two days full of tunes from the biggest names in the industry. Friday we’ve got heavy eights Seven Lions, Slander, Joyryde, Spag Heddy and more while Saturday boasts megastar Alesso, 3lau, BTSM, and Wooli’s Arizona debut. You won’t want to miss this one. 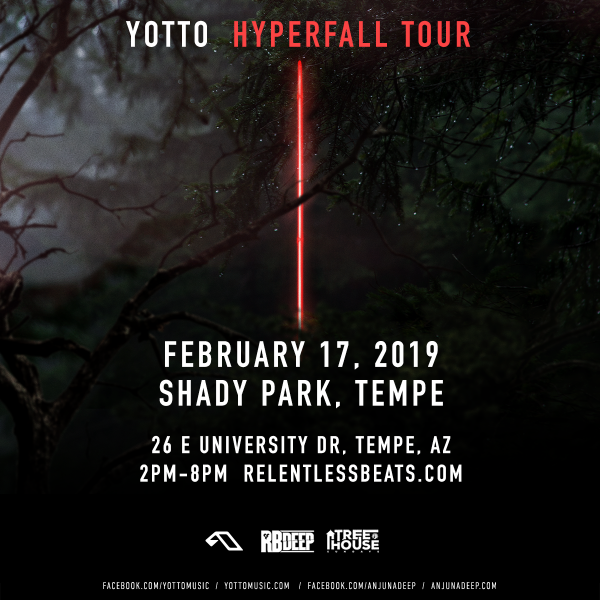 Finnish DJ and producer Otto Yliperttula, better known as Yotto, is on a fast track to global stardom. He has a captivating presence behind the decks that demands attention from every person in the room. The rising talent debuted his first single in 2014 and has been signed to Anjunadeep since early 2015. He boasts over 40 million streams to date, has played some of the most prestigious shows in the world, and has seen support from the likes of Pete Tong, Eric Prydz, and Annie Mac. He released his debut album Hyperfall last year and is now taking the masterpiece on the road.