Stage Presence and It’s Effect on the Experience

Many a music buff has experienced inexplicable connections to lyrics and melodies within the electronic genre. While these sensations are inarguably visceral, something beyond the musicality draws the listener in, and it lies with the artist and, further, the live performance shared between stage and audience. This quality is broadly identified as stage presence and offers itself in an appreciable amount of forms. Whether that form is projected intentionally as an immersive exploit or shared as an empathetic encounter, the stage presence that an artist commands during a live set has a direct effect on the experience they foster for their audience and on the audience itself. 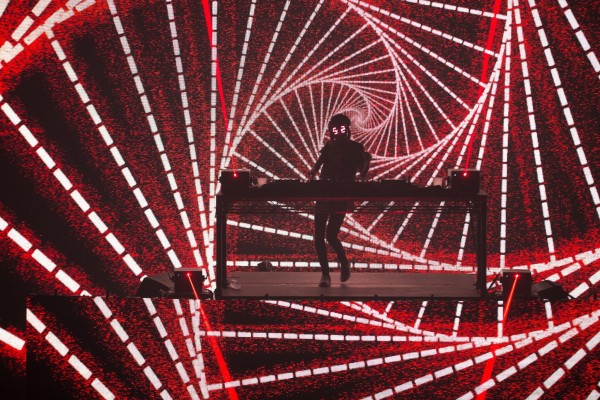 The stage presence that an artist or DJ possesses is a critical factor in how the observer perceives the live musical experience. An artist who adopts a lackluster expression and mediocre energy will undoubtedly project that onto his audience whether or not the musical component is appreciated. Contrastingly, a performer who is enthusiastic in some regard about the show they’re putting on will elicit an equally excited response from the audience member. Surely, the level of response from the audience is a qualitative measure of the artist’s performance. 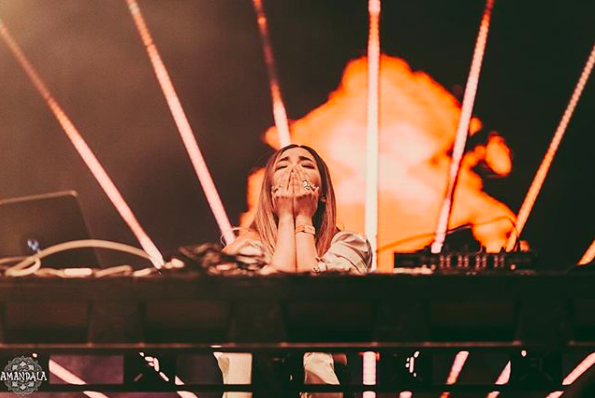 Certain charismatic DJs stand as obvious examples of this. WHIPPED CREAM, for example, commands her audience with a powerful stance and aggressive dance moves. Her audience vibrates with the same intense, hard energy as WHIPPED CREAM herself. Similarly, TOKiMONSTA‘s fans rever her and her music while she plays on stage; but while WHIPPED CREAM dominated her stage like an alpha, TOKiMONSTA’s uninhibited gratitude for life both as a moment and as the whole is expressed in her motions and the way she looks to the sky in near awe. Whether it’s in performance or a raw, vulnerable response, a crowd must be able to feed off of the performer’s energy.

While crowd control and level of infectiousness are certainly important, empathy is the driving connection between artists and fans. The connection with and love for an artist feels with their art must be tangible to their audiences. This is powerful; the emotion an artist harbors for their music has no bounds, therefore if this is projected onto their crowd an audience would also feel an endless connection with that music. So the next time you’re at a live show, notice the artist and their performance, and you may find that you connect on a more empathetic level.