Announcing itself with KARRA’s instantly recognizable vocals, ‘Anywhere You Wanna Go’ again sees Dreamz experiment with more pop-oriented elements, melding warm guitar strings with feelgood breakdowns and modern dance production. It follows ‘Casual’, the first release of the Dreamz project, a single that sought to whisk listeners away into a dreamlike world.

Seeking to find a new creative outlet to release music, KSHMR wanted to develop a project where he could express another lane of his artistry. Valuing his fans commitment to the KSHMR sound, this new moniker and identity allows him to evolve as an artist while preserving the ethos of the world of KSHMR.

Collaborating with The Far East Movement and Dev, KSHMR’s biggest commercial success came in 2010 as part of production duo The Cataracs, with the smash hit ‘Like A G6’ spending three weeks at #1 on the US Billboard Hot 100. As a solo artist, he is best known for ‘Secrets’, the huge 2015 collaboration with Tiesto that has racked up over 200 million Spotify streams to date. He has since produced a wealth of hit tracks, such as ‘Megalodon’, ‘Burn’, ‘Karate’ and ‘Wildcard’. 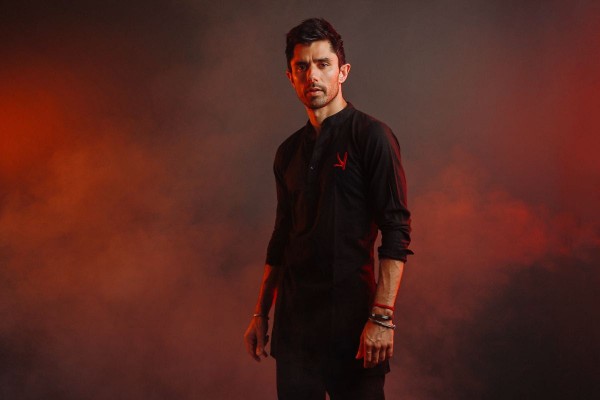 A songwriter, singer and artist based out of LA, KARRA is known for writing songs for Alan Walker, Steve Aoki and Far East Movement among others. As a household name on Splice, she is recognised as the biggest vocal pack creator on the platform, which has led to her vocals being used in releases with David Guetta, Bring Me The Horizon and many more.

As the second release from KSHMR’s exciting new project, ‘Anywhere You Wanna Go’ embarks on a new journey into pop music and whisks fans away into the whimsical world of Dreamz.