Where to buy tickets

Buy tickets online from the Buy Tickets tab. Beware of buying second-hand online tickets. Fake and duplicate tickets are being advertised on Craigslist and Facebook. Call the ticket provider for any further questions. Please report fake tickets. View the FAQ.

Hard tickets are also available at the following locations: 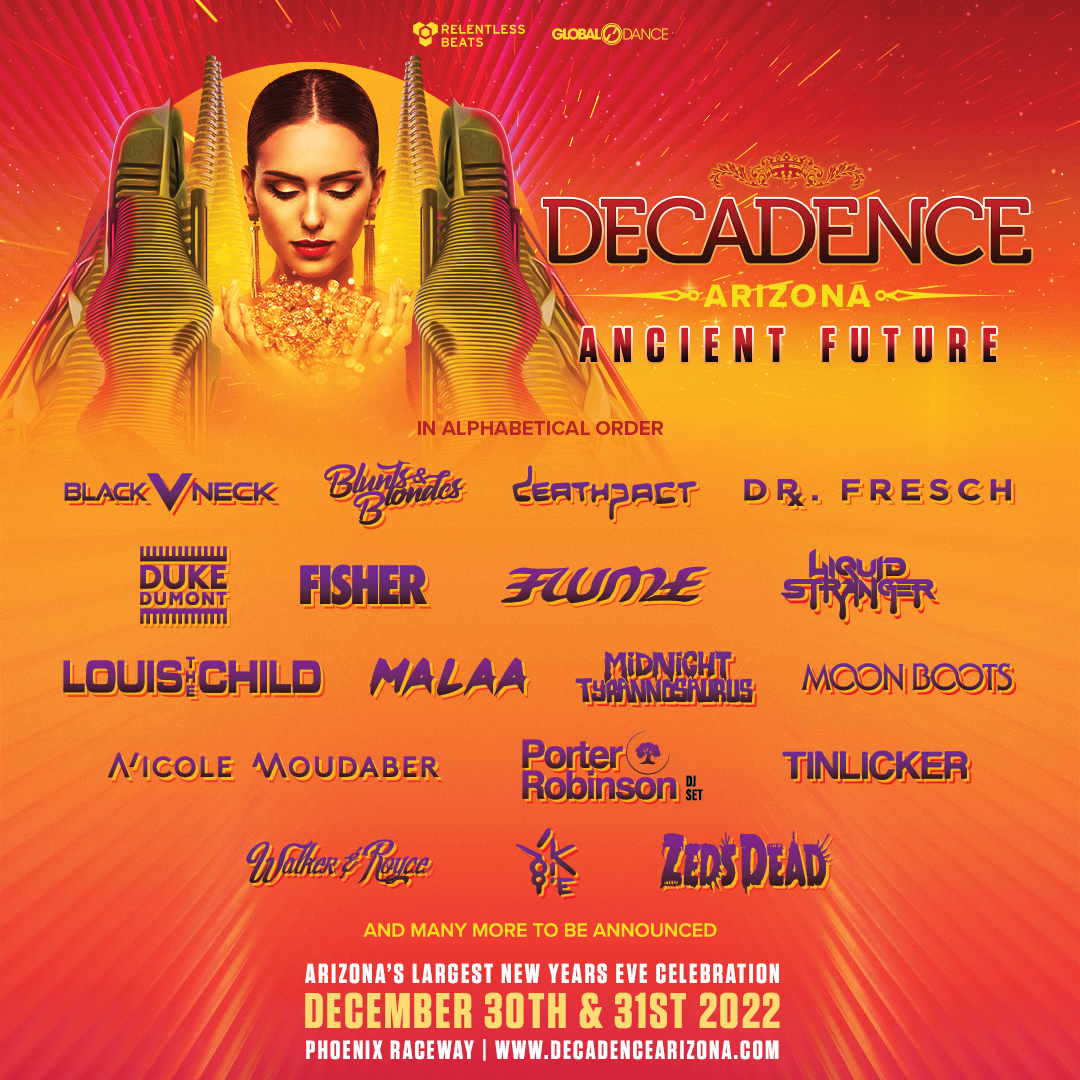 In 2012, a young beatmaker called Flume burst on to the scene and single-handedly changed the face of Australian dance music and its possibilities. The then 20-year old had just one single (‘Sleepless’) and one remix (Hermitude’s Hyperparadise) to his name. The buzz was growing, thanks … Read More

About Louis The Child

For each new piece of music they create, Chicago-bred duo Louis the Child devote themselves to dreaming up rhythms and melodies and textures that transcend all expectation. While that process depends on their sophistication and skill as producers, it’s also driven by the deep sense … Read More

The Florida based bass music producer Midnight Tyrannosaurus has been making quite a quake in the underground dubstep community. Quickly gaining recognition and DJ support from big names like Excision, Figure, and Cookie Monsta. With multiple top charting Beatport releases on Chronos Records, I. Am. … Read More

When Moon Boots hits the booth, he’s got one mission: to give you the best night of your life. Whether playing at iconic clubs like Chicago’sSmart Bar — where he cut his teeth watching legends like FrankieKnuckles and Derrick Carter — or the world’s biggest … Read More

Comprised of brothers Anthony and Christopher Alfaro hailing from New York City, the art created centers around a single name: “YOOKiE." Bass presence hums through a melody within the artificial: instrumentation computed in utter harmony with the brains of those willing to lend themselves, their … Read More 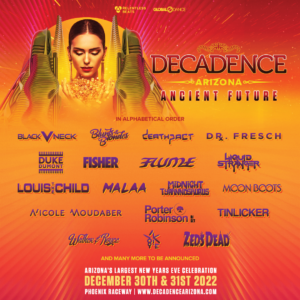