The History of Headbanging

When headbanging became rampant is not entirely sure of, but it makes sense to have come about with the introduction of rock music. Rock music was much different than the music popular in previous years as was the scene and the dance moves that came with it. 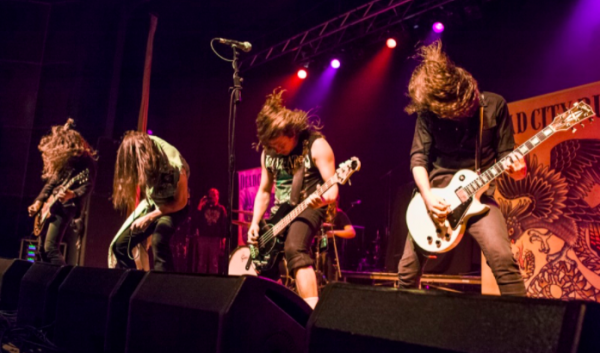 As rock was on the rise, bands began to use its elements to create something of different taste, heavy metal. Vocalist Ozzy Osbourne and other members of Black Sabbath were some of the first ones to showcase the move as they laid the foundation for heavy metal. Shorty after, groups Van Halen, Iron Maiden, Metallica, and others came to follow. Guitar riffs were sped up, drum patterns varied, and musicians steered away from the typical 8 beat per measure rule.

Even though headbanging was declared around the world when traditional rock music came about, heavy metal listeners have stamped it as their signature move. Noticeably, the move consists of violently shaking your head around to the music. It’s a vicious dance move and has even been considered demonic by outsiders. 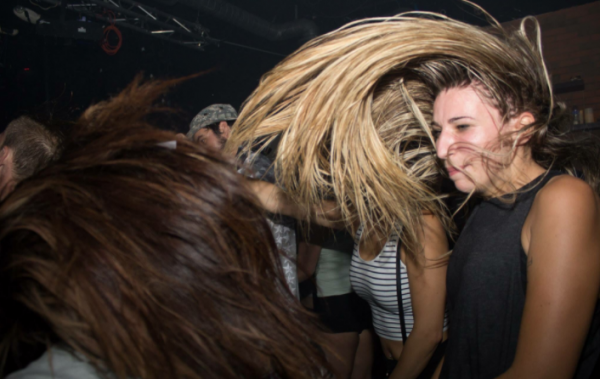 In recent times, heavy music went even further by diversifying into genres such as screamo, Christian metal, death metal, metalcore, pop-punk, and more in the 90’s and 2000’s. Headbanging stuck with the transition. No matter which genre stuck with you best you could find headbangers in and around all of the crowds of contrasting sounds.

With the recent headbanging fad in the bass scene, people, more specifically in America, are declaring themselves part of the movement. Headbanging is now coincided with bass music, the heaviest of electronic music. The move is perfect for bass, especially dubstep, and it has introduced many to what heavy metal listeners have been doing for years.

However, with this move comes consequences. Headbanging has been noted to cause minor brain damage and muscle tension so it is important to be cautious. In fact, a little over a week ago Excision posted a neck stretching guide so headbangers can avoid soreness after attending one of his shows. So whichever genre you prefer to bang to, don’t forget to prep yourself to avoid injury even if you think you are brutal enough to deal with the after effects. 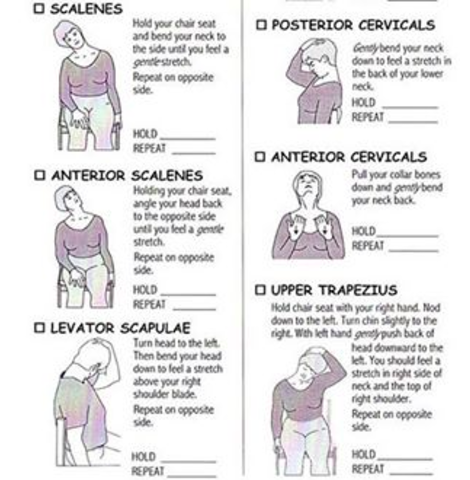 All injuries aside, headbanging has been a major aspect of heavy music scenes for decades. Whether it’s rock, metal, punk, bass, or whatever is to come in the future, roughing and toughing it up in the crowd will remain a method of the music. There are tons of new headbangers that have been a new addition to the scene in recent times, and we welcome you with open arms and a space for you to bang your head.