Ding ding ding step into the ring for round two of our weekly feature Face The Bass. We have some real sluggers this week as we preview a bit of “Baauer’s critically acclaimed debut album. Ill be previewing what Mercer and Tchami’s label, Confession, has been working on. And for the first time I’m excited to announce our first Exclusive high flying Face The Bass Mix featuring Arizona native Blossom! 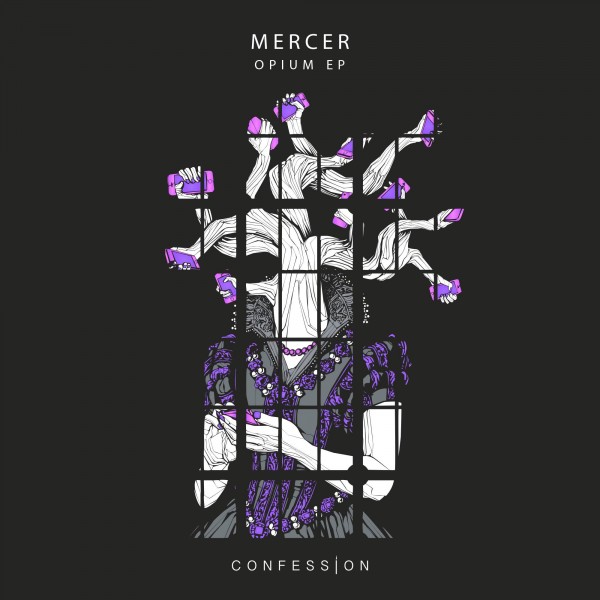 Starting off the summer with a bang, Harry Bauer Rodrigues, better known around the world as Baauer, dropped his debut album Aa just in time for summer. After his EP β the world was ready for the prodigy’s next project, and we are not disappointed. Aa is not defined by genres, it is in a different game completely. The album really highlights Baauer’s seniority in the game with every sound under the sun. Ever since the infamous “Harlem Shake” Harry has been traveling all over the world for inspiration, and it definitely showcased perfectly within his album. There is a million ways I could explain this album but in true Face The Bass finesse, I’ll feature the one song off the album I could not stop playing. Its infectious bass line and relatable lyrics makes you want run the trap all night with your Day Ones. Make sure to listen to the entire album, as its easily one of the best electronic albums of 2016 so far.

Putting the Artist on the Pedestal

Tchami: a name in the electronic scene that weighs mountains. After destroying the production side of the industry, he has released his own label; Confessions. Relatively new to the scene, Confession has made tsunamis already with the release of Tchami’s After Life EP. Fans are hungry for some more music and its finally arrived. Mercer has released his Opium EP. Being heavily integrated within the bass scene and a long time friend of Tchami, it was only necessary that the two team for this release. Opium is a dark rendition of everything electro. With beautiful piano chords, mixed with the fast pace glitch sound, it sounds like a perfect mix for every main stage out there right now. Lets go!

LAST but certainty not least we have something very exciting to bring you. For the first time we will be showcasing a Face The Bass Exclusive Mix. In the future we will bring you mix’s from all over the world. But today we are bringing you something from our backyard. Emilie Fromm, otherwise known to fight crime under the name Blossom has something special for us. The young female from Arizona has been killing the underground scene with her electro, bass, dubstep vibe. Recently Blossom released her bootleg of Rusko’s ‘Skanker’ which got featured in Ghastly’s Diplo and Friends Mix. Opening for acts all over the state such as Tigerlily and Nightowls, she is definitely bringing the heat to AZ. Without further adieu Blossom’s Face The Bass Mix.