Lollapalooza May be Replacing Australia’s ‘Big Day Out’ Festival

Big Day Out was an Australian music festival that came about in 1993. The festival traveled around Australia’s major cities including Melbourne, Sydney, and Perth as it brought one of the most dynamic lineups Australia has ever seen. It even made a stop in Auckland, New Zealand. Unfortunately, Big Day Out had it’s last round of events in 2014. 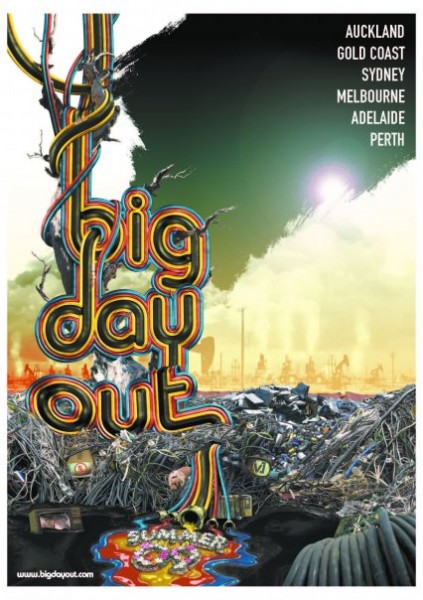 According to 104.9 TripleM, events other than Big Day Out have also been eliminating themselves from the scene. Tightening of laws as well as the loss of value of the Australian dollar has made it almost impossible to bring artist’s down under.

For the last two years, it has been rumored that Chicago’s very own Lollapalooza will be taking the spot of Big Day Out. Articles have been released in the past about the festival’s transition to the other side of the world. Big Day Out promoter AJ Maddah claims the festival will resume in 2017. Will it come back with its original name, or will another music festival replace the event? 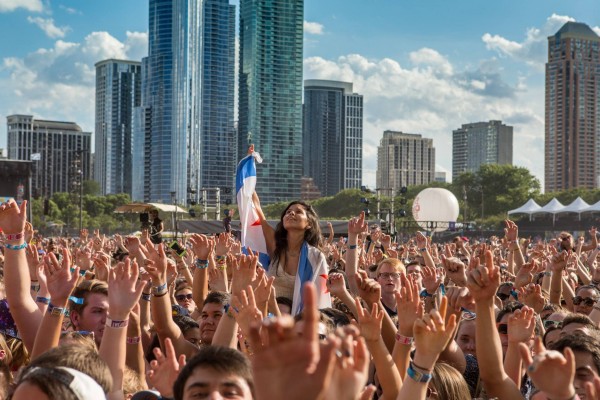 Since artists Protohype, Datsik, and Jauz, along with Mija, Borgore, and Oski have all finished self-titled tours in Australia within the last couple months, Australia’s exhibition of music has been expanding. The popular genre Melbourne Bounce is not the only thing you’ll hear in the clubs anymore. Producers are flying in to show Aussies something a little different than what they’re used to. 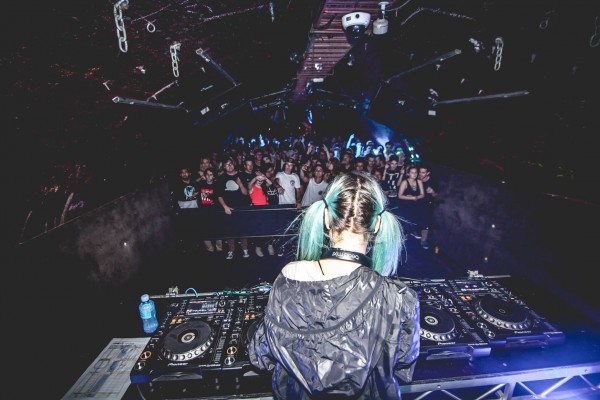 Whether or not Australia will get their large-scale festivals back in action by next year will remain a mystery until lineups begin to come out. Australia is having winter now as America has summer, so lineups for next festival season should be announced around this time. Hopefully more artists will get to come back to Australia as a part of something bigger.