In the last 20 years, Insomniac has become one of the largest event companies not just in the country, but in the world. The level of production and innovation is unmatched. It is an ever evolving company that aims to continuously outdo itself and provide the best experience to fans. Founder and CEO, Pasquale Rotella, recently announced some big plans for their 2017 season. New stages, new venues, and new festivals alike give us a lot to look forward to this upcoming year.

Beyond Wonderland SoCal will see Alice and the Queen embark on a new voyage, but at its original home at the NOS event center. Bass heads and trance lovers rejoice– Dreamstate and Bassrush will have their own stages for both nights, and they’re building a new outdoor structure for Bassrush to accommodate all you headbangers! 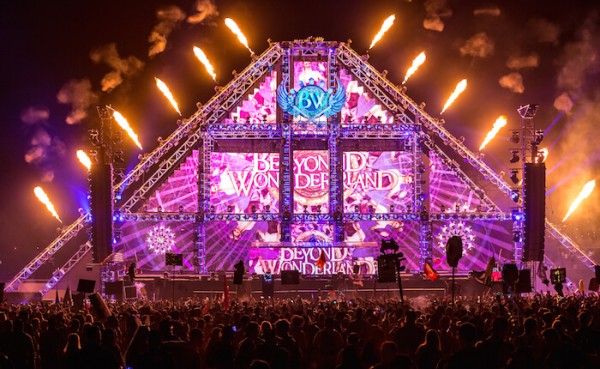 EDC, Insomniac’s largest series of events, will continue its journey from city to city. EDC India launched this year and will continue to grow in 2017. EDC Japan is finally going to debut in Tokyo come spring and the circuitGROUNDS stage will actually be right on the beach! EDC Mexico will continue to expand as Insomniac’s second largest festival, and news about EDC UK is coming! Speaking of EDC, fans can expect a completely reimagined kineticFIELD, as well as an additional entirely new stage. EDC Las Vegas will be bigger than ever!

Nocturnal Wonderland, Insomniac’s longest-running and most popular camping festival in SoCal, has always landed on Labor Day Weekend but will be moved to another weekend in 2017. Pasquale mentions wanting to return to the roots of rave culture, and go even deeper by bringing a more boutique, black-lit, truly Back to Basics approach to the music and the production. 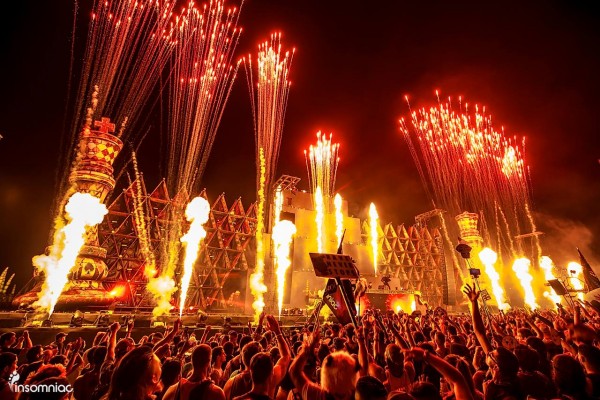 2017 will also see the addition of an entirely new festival, Middlelands. They’re pulling out all the stops and it’s rumored to be different from anything they’ve ever done. It has a Renaissance theme and will be an adventure for the ages!

Factory 93 and Bassrush in LA, We Are NRG in San Francisco, and Dreamstate in Mexico will all expand and there is said to be more Basscon shows than ever!

Outside of festivals, Insomniac clothing and merchandise is going to be launched again. Pasquale says, “Style has always been such a huge part of dance music, and we’re excited to be translating our culture creatively into a unique fashion line.” Keep an eye out for the new online store where you’ll find a lot of limited edition items. Night Owl Radio is alive and well, but they’re also beginning a new podcast called Wide Awake Stories. 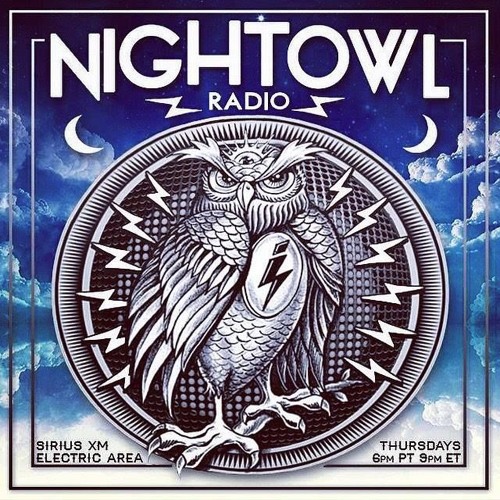 You can catch Pasquale in the studio with the Insomniac Editorial team to discuss plans for 2017 a little more on January 3rd. Tune in! Finals words from Pasquale– “There’s so much more to come, and the team and I are 100% committed to bringing it all to you. I love each and every one of you, and I hope you have a safe and happy New Year!”