ill.Gates is Sweeping Through Phoenix – Someone Call a Doctor?

As one of the richest names in electronic music, Ill.Gates has been cashin’ out in the scene well before many of us ever got involved. What started as a hobby as a youngin’ in San Francisco has turned into a career inspiring producers and fans in every way.

Now what makes him so Ill?

Well for one, his music is dope. It doesn’t take long to figure that one out. The deep, resonating, sound of Ill.Gates is one that interests many. His originals dive deeper than the basic fundamentals of electronic music. There’s no room for organization… but these sound solely belong to him. Like when listening to his major collabs with fellow bass thumpers Bassnectar, Datsik, and Opiuo, you can hear the elements of the track which govern it his.

So as you listen to any of his music, recent or not, you’ll recognize his organic vibe that claims ownership over any listener. His sound has landed him on lineups stretching across North America and more including Lightning in a Bottle, Shambhala, Burning Man, and Imagine Music Festival. 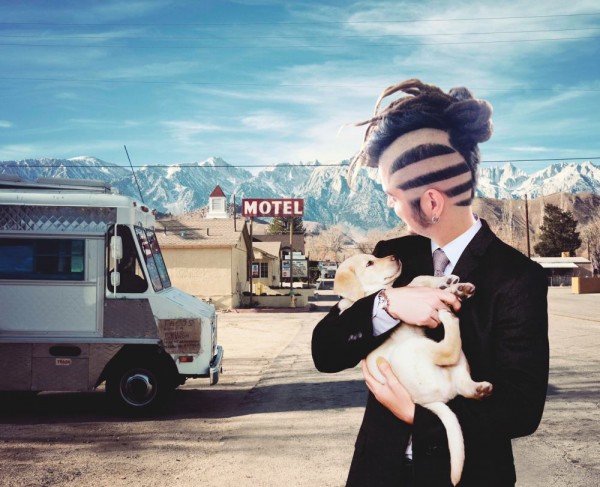 But besides making music for us to enjoy, Ill.Gates has put together numerous tutorials and workshops to demonstrate the capacity it takes to compose such music. As he is willing to expose everything he is about to the rest of the world, he explains how keeping an inner focus is important. In order to make music you can’t think, you just do.

Ill.Gates will be joining us in Phoenix this Saturday for The Bass Invaders Tour featuring KJ Sawka, Willy Joy, and Plurthlings. Purchase tickets before they go up in price.