How Middlelands Managed to Change Lives

Last weekend, Insomniac and C3 Presents teamed up to execute one of the most alluring music festivals held up to date. Middlelands, held in Todd Mission, Texas, gathered music-lovers from all over the country to bask on a land of cultural rebirth. Needless to say, it awakened the souls of many. 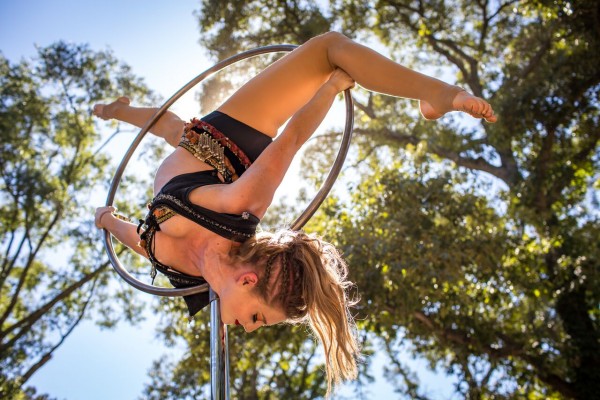 Realistically, it has taken me days to digest the effect this event had on me. With the fusion of musicians and their killer music compilations, a lavish location, pleasant party-goers, and production as it’s entirety, Middlelands sent me home feelin’ some type of way.

For instance, the thousands of people in attendance brought an energy that cannot be described. Everyone may have been simply looking for a good time, but the accumulated power of their presence was almost overwhelming. Even with every artist I interviewed, I felt they fit the formula of a heartfelt musician. Shout out to Getter, that dude is as genuine as they come. I’ll have my interview with him up soon … 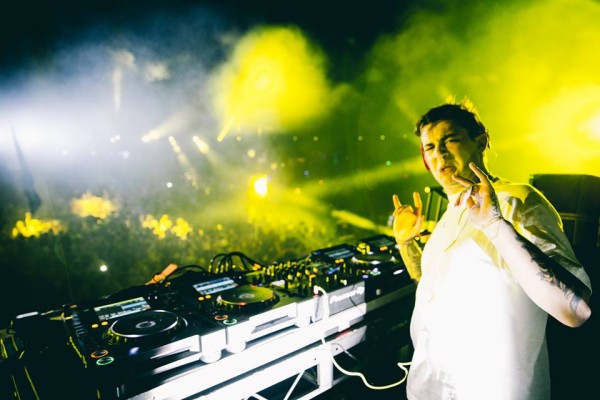 From my experiences, the festival went far beyond the stages, entertainers, and other set ups. For it being a first year festival, they seemed to have already had the kinks ironed out. Everything fit together so perfectly, and the event unified some of the most beautifully tuned people across the land.

With that, it was clear that the attendees were the main element of the event, and they were treated like so. Insomniac workers even addressed them as “headliners” to truly get the point across. 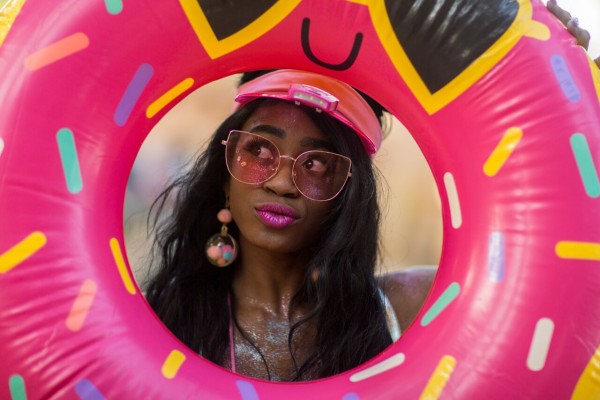 So if you have a conversation with anyone who was in attendance, they’ll explain their own vantage point on the experience. It’s safe to say we can all agree that Middlelands was a sincere learning experience. Not only did everyone have the opportunity to tune in to other rad humans, but many achieved a deeper understanding of themselves, in addition.

To be honest, I’ve never seen so many people implement the theme of an event in their appearance. Even some of the musicians carried out the theme with their outfits! Snails and What So Not had to have been two of the best. 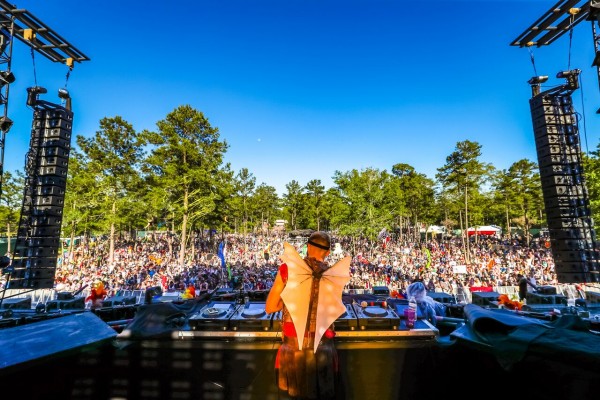 Organically, outfits brought a simple disguise to the average raver, but it was no facade. Characters galloped throughout the event with smiles laid across their faces. By day two people were really starting to get into it, and it was bringing out the best in people. Homeowners who live on the grounds year-round brought out their best belongings to barter, so some even purchased clothing and props from them that you cannot find anywhere else. 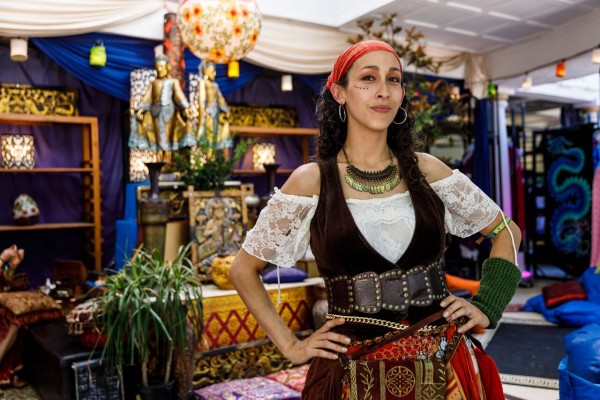 Really, it may sound a bit odd, but traveling to this event alone was a power move. As much as I missed my OG festival squad, I never would have had the opportunity to adventure with as many new people as I did if I hadn’t gone alone. With that, I was fortunate enough to camp with a group of entirely new people whom I now call my friends. Shout out to all of them, it was great coming back to our campsite every night and shootin’ the shit until the sun came up. 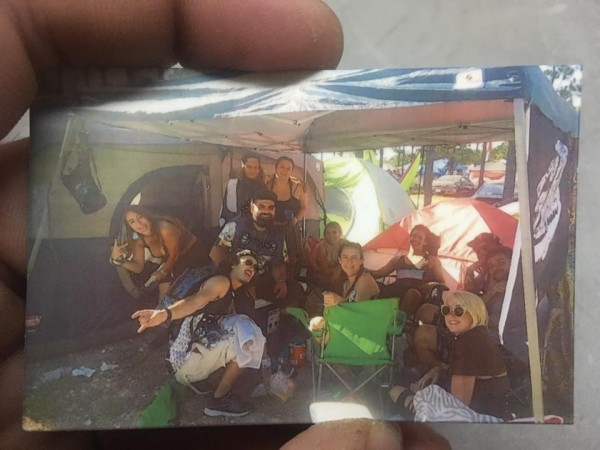 Whether it was at the campsite, in line for the showers, standing in the crowd, or any other time I sat down or walked around, I was charmed with the company of some pretty magnificent people. Each time I met someone new, I was granted with a powerful lesson, tailored by each individual. As meeting new people became a routine, I started to become very aware of these new-found mentors. I was left flabbergasted at almost every moment. 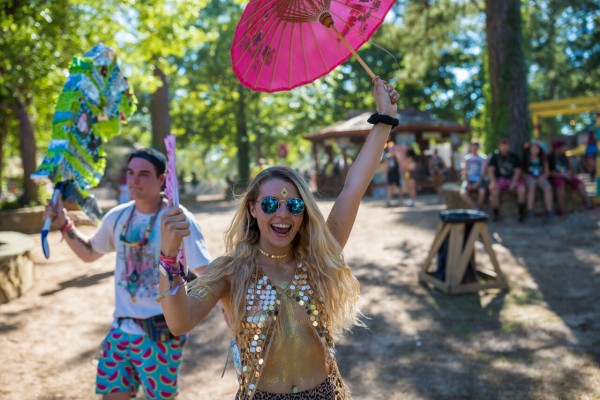 On the third and final night, I followed a familiar sound out into the campgrounds. As I entered their realm, I found a crew chillin’ to some grimey tracks. Crazy enough, Herobust walked straight into their set up to see what was good. Him and I must have been on the same page, for we both just followed the music to see what we could find. 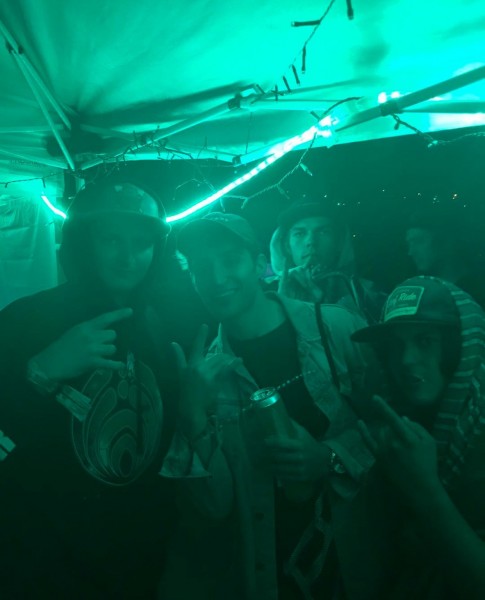 Later into the night, Herobust went B2B with Crizzly and Snails for a segment of the Night Owl After-Hours series. They layered tracks you wouldn’t even expect. At one point they were throwing in some Papa Roach.

After hours continued to pop off with official sets and an assembly of sound camps crafted by aspiring artists. Located in the back corner of the campgrounds, it took a hike to get over there, but as one stumbled upon the area, the journey seemed well worth it. Really, the sound camps are something one has to witness for themselves. They were so cool they kept me up all night. 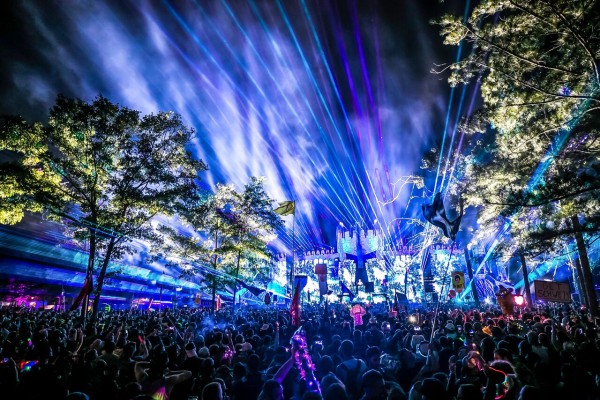 Honestly, it was hard to go to sleep with such dope music going down at all times. I barely got any of it, but I felt empowered by the energy of others. Being tired didn’t hold me down. Nonetheless, I can admit that Middlelands changed my life, and every one of the people at my campsite agreed on that. If you think heading to Middlelands is a realistic move for you in 2018, don’t miss out. It is well worth the trip.