This weekend is one for the bass heads! Borgore brings his University tour to all of Arizona’s college towns like Tempe, Tucson, and Flagstaff. Friday night Bleep Bloop brings his experimental sound to Shady Park, while Lubelski provides a break to the bass at Bar Smith. Saturday MONXX throws the heat in Tempe and Sunday Seven Lions hosts The Journey II tour at The Van Buren. 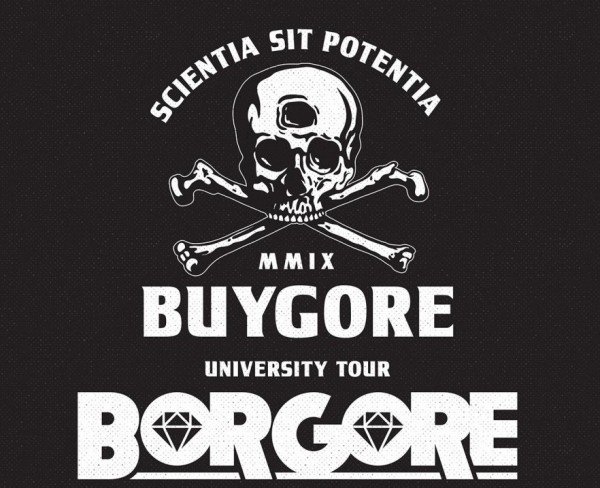 Borgore, Buygore, Daddy, and pioneer of “gorestep” is a producer with a big sound and even bigger personality. Born Asaf Borger, he is a man of many names and many talents, but one this stands isolated in the spotlight; hearth-shattering demolition dubstep. His popularity initially boomed with the track “Decisions” back in 2012, featuring the back-then wild, Miley Cyrus. He released #NEWGOREORDER in 2014 and just recently put out a jazz album (right?!) earlier this year. He since been touring and releasing a slew of singles. Arizona is especially lucky as Borgore is bringing his filthy brand of bass to three cities this weekend with GG Magree and Benda. 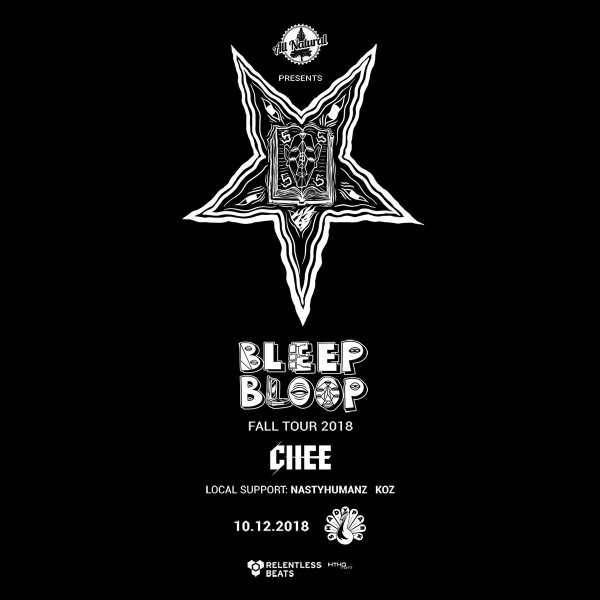 Bleep Bloop has been topic of the town with his purely experimental ways. He’s a huge influence when it comes to creating your own style because his tunes are unlike anything you’ve ever heard before. We know and love Bloop because he jumped into the scene and shook things up with his brutal and bass-heavy sounds that were once considered unfamiliar to U.S. ears. We not only thank him for bringing us the UK dubstep, but we are blessed he keeps his free download list updated with gems. With multiple song releases this year, Bleep Bloop has been keeping himself busy and growing as an artist. He’s gained support from artists like Space Jesus and Liquid Stranger and has played at massive festivals like Imagine and Paradiso. 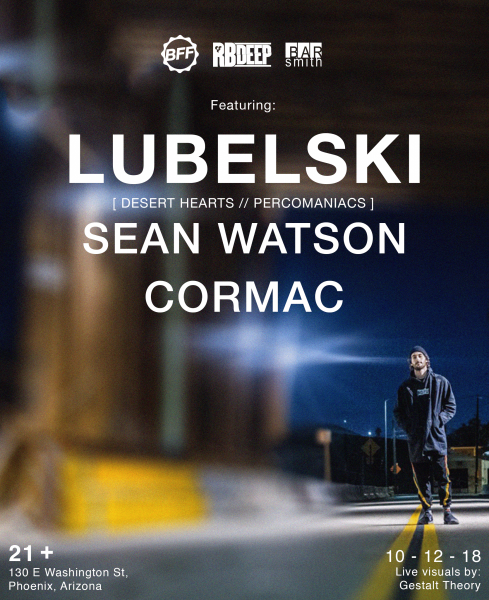 Multi-instrumentalist and psychedelic dance music producer Lubelski has sculpted out a new niche in West Coast dance music thanks to his experimental work in House and Techno. The California native utilizes analog gear, vinyl sampling, and unique styles of synthesis to create a diverse and innovative sound that blends the worlds of rave, disco, and of course, psychedelia. Lubelski has an impressive list of releases with esteemed labels like Nervous, Sweat It Out!, Anabatic, Room Temp and Popgang, as well as with Desert Hearts, which helped put him on the map. He’s been busy since the start of 2018 and has continued to grow as he carves his way into the forefront of the scene. 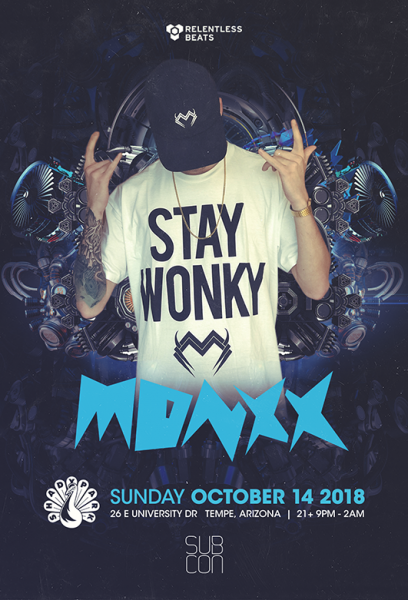 MONXX is the king of ‘Railbreakers.’ When MONXX was 14-years-old, he would make UK Grime Instrumentals and sell beats online, but he’s come a long way since then. One of MONXX’s most breaking moments of his career was playing at EDC Las Vegas in 2017. Although he is known for his Riddim​ sound, MONXX also divulges into other subgenres in his music including Dubstep, Drum & Bass​, Hip Hop, and Grime.​ Some of MONXX’s most popular songs include “XO RIDDIM Llif3”, “Turbo Dab”, “THE BOOGIE MONSTA”, and “Giant Squiddim” with Herobust. His sound is absolutely filthy in the best of ways. 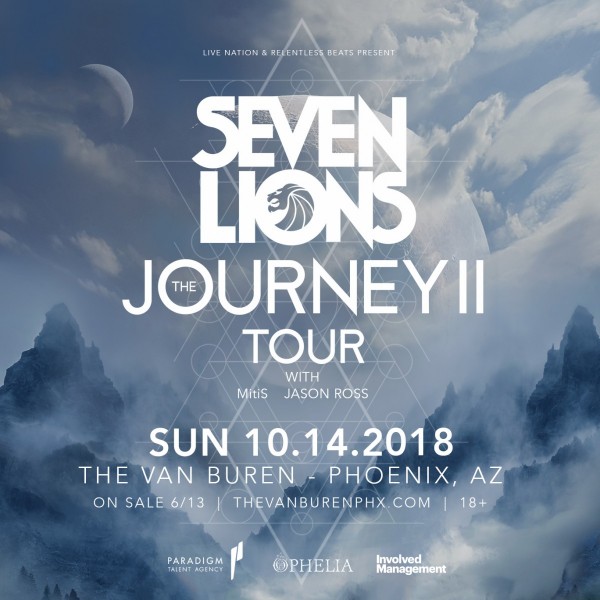 Seven Lions, born Jeff Montalvo, has always been driven to transcend musical boundaries to satisfy his creative vision. He first caught the attention of the music world after winning a Beatport remix contest in 2012 with his dubstep-infused version of Above & Beyond’s “You Got to Go.” Extensive tours with with Porter Robinson and Krewella pushed Montalvo and his genre-bending style to innovate and refine his productions and performances. Putting technical production skill to work in soulful, deep, hybridized creations distinctly his own, the multi-talented musician bridges the gap between the soaring, ethereal vibe of trance and intensely adrenalizing bass music. Not content to simply alter the soundscapes that people will associate with EDM, Seven Lions has also begun to rearrange the way tracks are released and grouped, forgoing the typical “track by track” scheme for a more thematic EP format.