We’re in for a treat this weekend! Friday night Slushii brings the Outbreak Tour to The Van Buren. On Saturday the pool heats up with NGHTMRE and Seven Lions behind the decks at TSR and by nightfall, we’ve got Ilan Bluestone at Shady Park in Tempe. 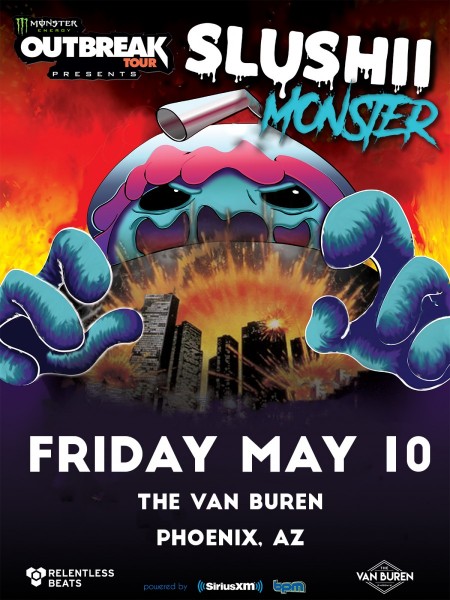 We’re always in for a treat when Slushii is in town. Slushii started producing electronic music at age 16 and now, 5 years later, he’s collaborated with distinguished artists such as Marshmello and Jauz, made US dance charts, and released two well-received studio albums. With Slushii you never know what to expect but a good ass time. Where his singles are usually vibey singalongs, his live sets can be complete dubstep heaven. 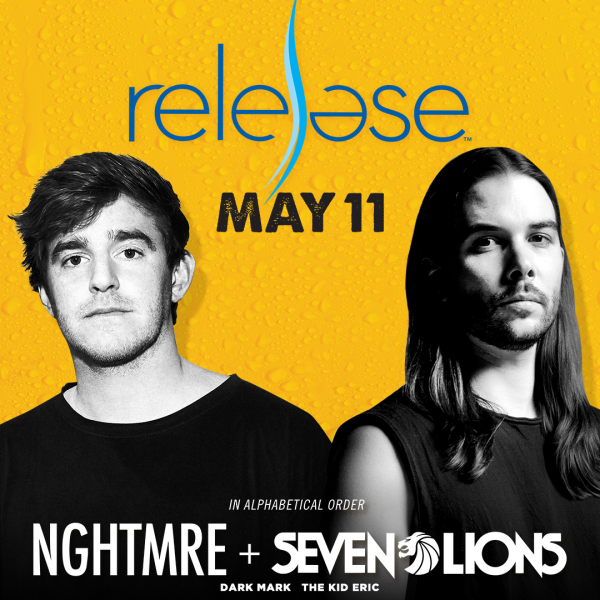 Iconic bass producer NGHTMRE has had a productive past couple of years. The LA-based artist has put out collaborations with the likes of Ghastly, and Dillon Francis, among others, as well as remixed tracks by Fat Joe, DJ Snake, and ZHU. All this while holding down a Las Vegas residency, playing sold-out, headline shows all over the world, including Lollapalooza, EDC (Las Vegas, Orlando, and Mexico), Electric Zoo, Holy Ship! and more, and working alongside SLANDER to grow their GUD VIBRATIONS brand which recently became a label! NGHTMRE is a force in the scene that can’t and won’t be stopped.

If you’ve ever attended a Seven Lions show, you probably have come to realize that you will never experience a musical journey quite like the one that Jeff Montalvo puts on. In the moments between the lights going down, and whatever grand finale he chooses to end with, you take a ride filled with soundscapes that leave your jaw on the floor 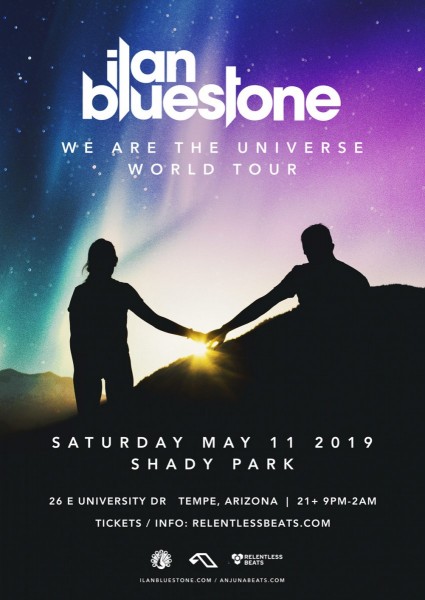