Ready to be mind-blown yet again? Greg Jones, the artist behind the DJ persona G Jones, recently announced an exciting new project that has EDM fans buzzing and waiting in anticipated excitement. Though relatively young, G Jones has quickly gained recognition and begun booming in success over the past several years due to his innovative talent and unique creativity. Quite simply put, he creates art in music. His vastly different and mind-bending tracks have been sweeping listeners off their feet and simultaneously pushing the artist into the spotlight, which is well-deserved. With legendary collaborations with artists such as fan-favorite Bassnectar, G Jones continuously gains support from record labels, media companies, and prominent artists in the industry. 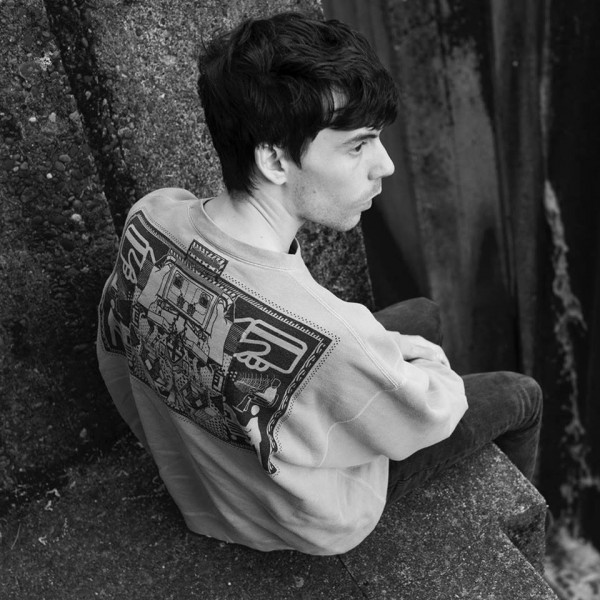 The ambitious artist recently took to social media to reveal his newest project, a new EP entitled Tangential Zones. With a name so fitting to his music that it sends chills up listeners’ spines, this is sure to be an incredible masterpiece, and hopefully will give fans another distorted warping of time and space, opening up minds and blasting psyches into another realm. His first single from the upcoming EP, “Dark Artifact”, is set to release on October 4th, and will be the first solo track the artist has released since his last album, The Ineffable Truth.

Whether you’re a veteran fan or just now hearing about G Jones, you don’t want to be late to the party on this one. Strap yourself in, prepare your mind, and let the sounds transport you away from the physical plane of life. It’s sure to be the adventure of a lifetime.