Lost Lands or Bass Canyon: Which Excision Event is Right for You?

The king of dinosaurs & dubstep, otherwise known as Excision, has successfully made his way to the top of the food chain. Musical talents aside, Excision reigns supreme because of his performances, his visuals, and, most impressively, his ability to curate not only one but two bass/dubstep festivals. In a perfect world, Excision’s headbangers would throw their Xs up and snag tickets for both festivals immediately. However, with Bass Canyon being August 23-25 and Lost Lands falling on September 27-29, some headbangers might have to choose between one or the other. Lucky for you, we’re here to break down the differences between both festivals so you can know where you should be breaking your neck later this year. 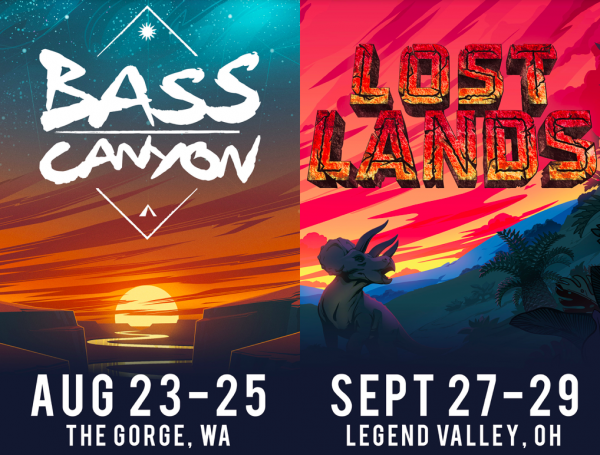 While the music will be similar between both festivals, the way you experience it might vary between LL and BC. You can witness the Paradox stage production and 40+ DJs all on one stage at Bass Canyon, or you can immerse yourself in one million watts of bass at two full-sized stages at Lost Lands. You may have more options to choose from between the two stages at Lost Lands, but for some, choosing and jumping between two stages can be anxiety-inducing. If this is true for you, one stage to rule them all at Bass Canyon may be ideal. 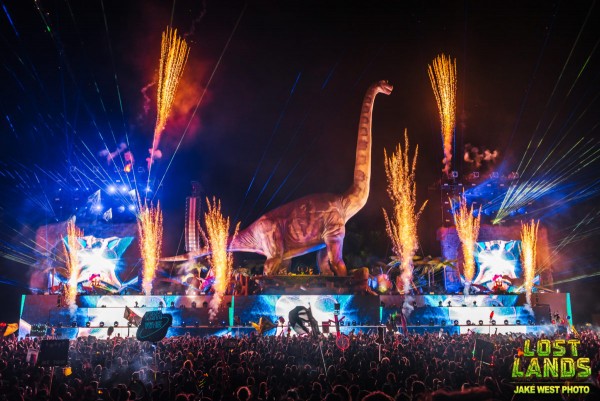 Perhaps the most obvious difference between LL and BC is the venue. Lost Lands, with its fitting dinosaur theme, is held at Legend Valley in Ohio. Last year, Excision filled the valley with over 100 different dinosaurs! In contrast, Bass Canyon has fewer props, but that’s because the venue alone is enough. The Gorge Amphitheater has some of the most beautiful views on earth, with gorgeous nature and breath-taking sunsets (and sunrises if you stay up all night) to captivate you without the aid of robotic T-Rexes. 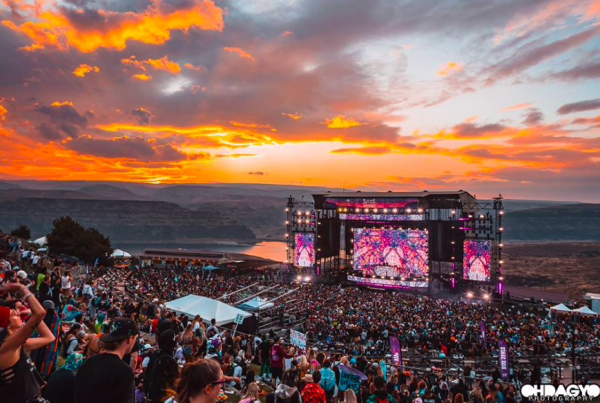 Either way, you’re going to have an amazing time. Both experiences are very different, but you’re guaranteed quality sets from renowned and upcoming producers, including the man in charge himself. Make sure to camp for the full, immersive experience!