The weekend is starting a whole lot sooner this week–get ready because we’re going nonstop! Tonight we’ve got Keys N Krates in Tucson and again on Wednesday in Phoenix. Thursday night UK Thursdays makes its triumphant return with Rusko. Saturday BlackGummy is invading the Valley and finally, we’re closing it down with Justin Martin on Sunday. 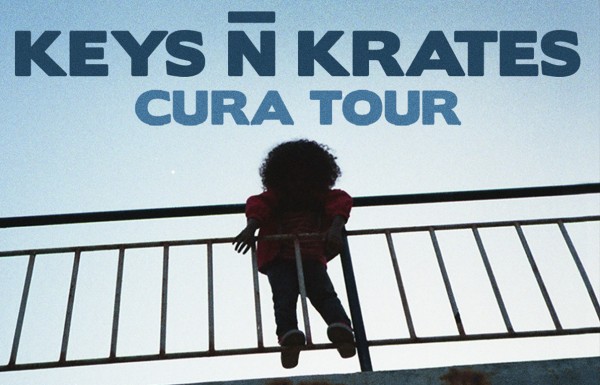 Toronto trio Keys N Krates has made a name for themselves in the bass and trap world. What they are most known for is their unique performances featuring live drums, keyboards, and samplings that create an impeccable live experience. Seeing a Keys N Krates show is unlike any other EDM performance. You get a one-of-a-kind experience with high-energy and truly talented musicians. They’ve been taking their Cura Tour across the country and this week they make two stops in Arizona! 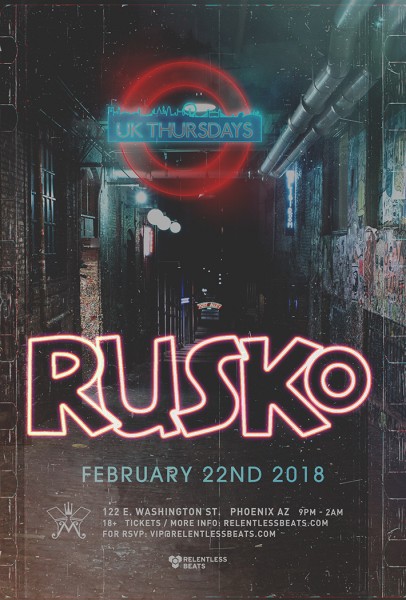 It was just last year that British dubstep producer Rusko made the devastating announcement that he was canceling all his events due to his recent diagnosis of gastric lymphoma. In October, he blessed us with the good news of his healthy, cancer-free return and we could not be more excited to see what he has in store for 2018. With over a decade of experience, he’s become a dubstep legend. He just released his first single in years, “Look Out!” last month and this week you can see it live!

Iman Marouf, better known by his stage name BlackGummy, is an American DJ and producer based in Los Angeles, California. BlackGummy is best known for his dark focused industrial/techno fused productions along with his enigmatic black bear shaped idol. The Deadmau5 protege tours regularly in the United States, and since 2016 has performed at festivals such as Electric Daisy Carnival, Electric Zoo, Electric Forest, and Escape Halloween. He recently released the final EP of a 3-part series and we can’t wait to see what comes next. 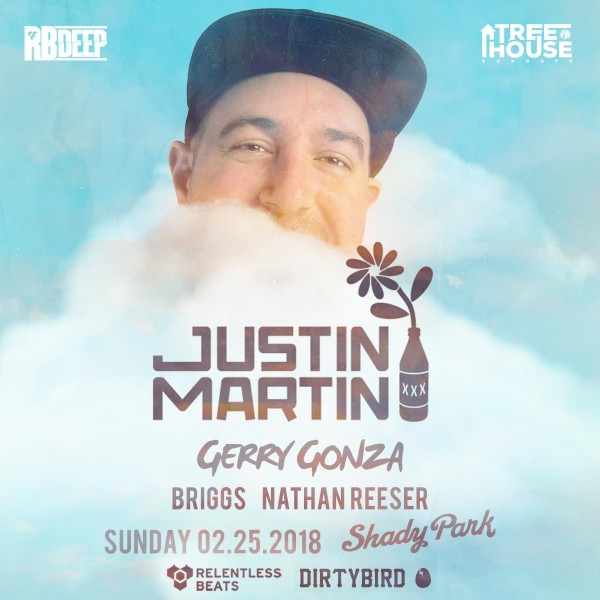 There’s no better way to spend your Sunday than dancing in the breeze to the sweet sounds of Justin Martin. Everything this influential player does is pretty amazing. He’s a co-founder of one of the most fun labels in music, Dirtybird Records, known for their awesome BBQ style parties. Hailing from one of the grooviest cities in America, San Francisco, Justin Martin sure knows how to boogie. A few of his favorite things include booty, beats, beer, and pizza–we can definitely relate to that!