This weekend is jam-packed with wild talent. Let’s dive right in. Thursday night Matroda is bringing his Red Tape Tour to El Hefe Tempe and SoDown brings his style of funk to Shady Park Friday night. Saturday the 10th anniversary of Wet Electric goes down with headliners like RL Grime, Benny Benassi, What So Not, BONNIE X CLYDE, and more. Following Wet Electric, What So Not heads to Tucson with TAILS and Habstrakt takes over AURA Nightclub. Sunday we’ll be back at Big Surf for Band Splash featuring Sum 41, and finally, Thomas Jack brings all the Sunday Funday vibes. 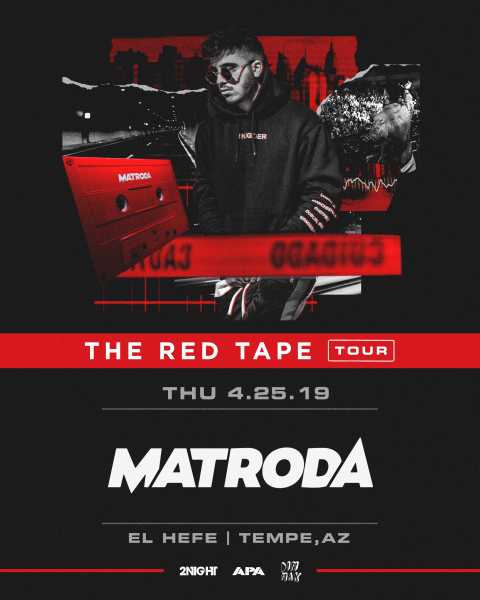 Matroda is best known for his collaboration with Chris Lake on a remix for SNBRN’s “California.” His specialty in funky fresh bass house has gained him the support from huge labels like Monstercat, Spinnin Records, and Dim Mak. Matroda is just starting to take over the global festival circuit as well. He has made festival appearances at AIR Festival, Electric Circus, and Arizona’s own Goldrush. He recently dropped a brand-new EP with Dim Mak Records. The Red Tape: Side A is packed with 4-brand new tracks, each one more banging than the last. This EP is packed with filthy beats, deep bass, and a bouncy melody. Fans are going to need some ‘red tape’ on the dancefloor after listening to this one. 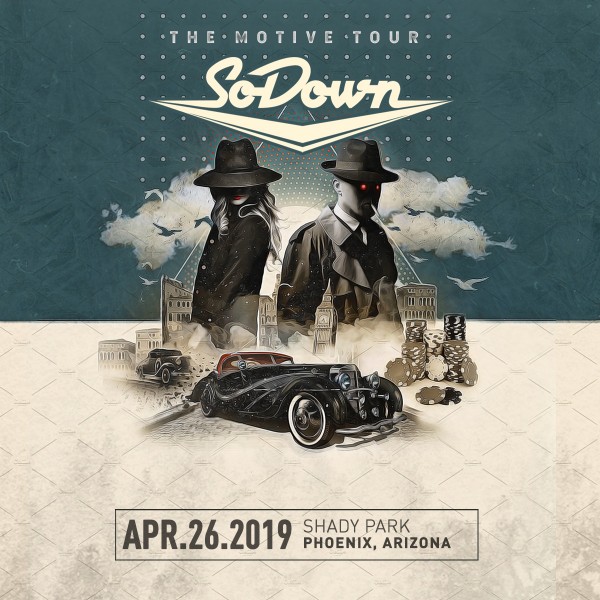 A staple in the Colorado music scene, Ehren River Wright, better known as SoDown, is tattooing his own signature on the world of dance music, illuminating a vibrant destiny for the saxophone playing producer. His live sets are saturated with vigor and animation, breathing life into a myriad of electronic sub-genres. Combining a palpable groove with thunderous, bass-centric aromas, SoDown creates an unparalleled atmosphere. His versatility is limitless, showcased via his GetDown Key- his personal genre atlas which falls into three separate categories, SoHeavy, SoGroovy, and SoChill. Between his unbound inspiration, and acute attention to the technicalities of production, SoDown curates an immersive, sensory experience both in the studio and on stage. His charismatic persona has prompted a dedicated fan following. In 2018 alone, SoDown commanded stages at Red Rocks, Coachella, Electric Forest, Global Dance, Sonic Bloom, and more. At the heels of his own triumphs, SoDown is only just beginning. 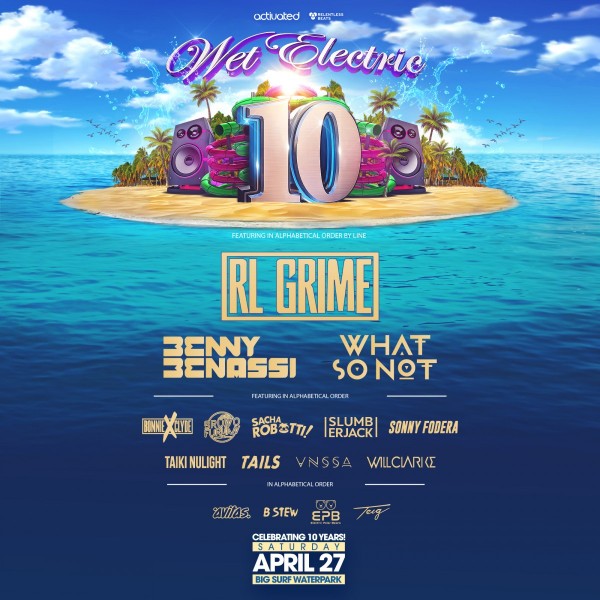 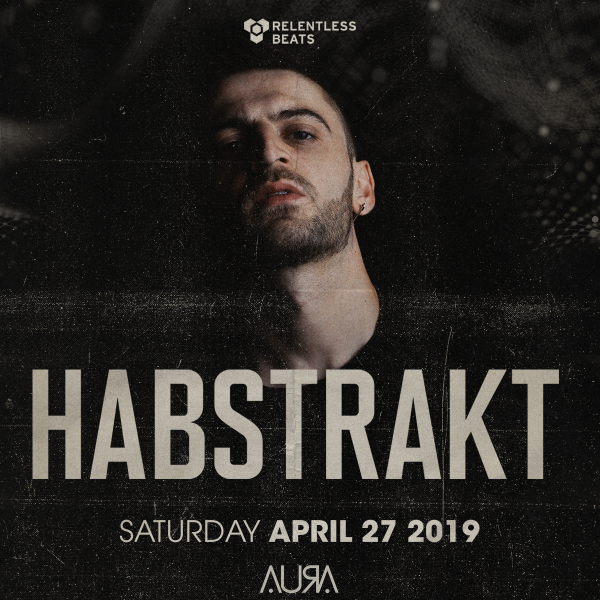 French producer Habstrakt has been making hot tunes for years. Signed by Never Say Die Records, the signature sound that Habstrakt created is mostly bass and dubstep with a mix of future house. He has a unique sound that really separates itself from much of the other bass music. When you hear a Habstrakt song, you know that it is his, and he always brings the vibes. There’s no better place to pre-game Crush than here! Habstrakt is a coveted act today, thanks to his versatility and idiosyncratic sound. He’s already graced the stages of major festivals around the world, including EDC Las Vegas, Electric Zoo in New York, and Field Day in Sydney, among others. His original productions have seen massive success, including his 2017 collaboration with Skrillex, “Chicken Soup,” now a staple in every producer’s festival set. 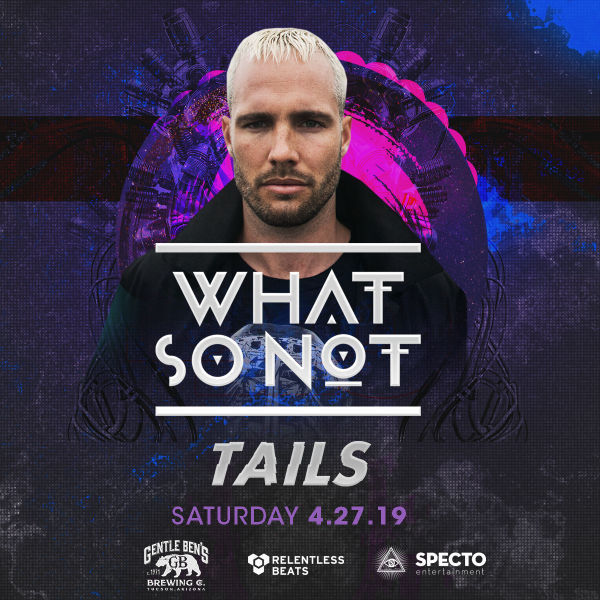 Aussie producer Chris Emerson, better known as What So Not, came onto the scene in 2010 as part of a duo, Flume. They’ve since split and gone their own ways, and What So Not has been thriving solo for the past few years. Originating in Sydney, Australia, What So Not has been an influence in the industry even before the breakout of his solo career. Hailing from down under seems to have an influence on his nature and his unique approach to producing. He’s best known for his hits such as “Gemini,” “Jaguar,” “High You Are,” and “Tell Me” With the recent release of this album, Not All The BeautifulThings, What So Not only further proves these musical capabilities. We’re blessed to have him twice this weekend! 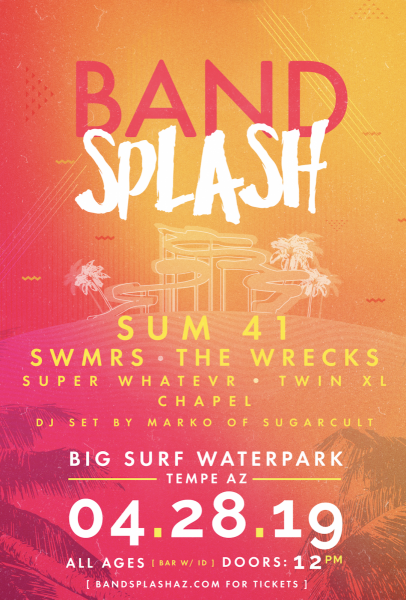 Band Splash is all things fun in the sun. Enjoy a day at Big Surf waterpark with some of the best in alternative music including Sum 41! 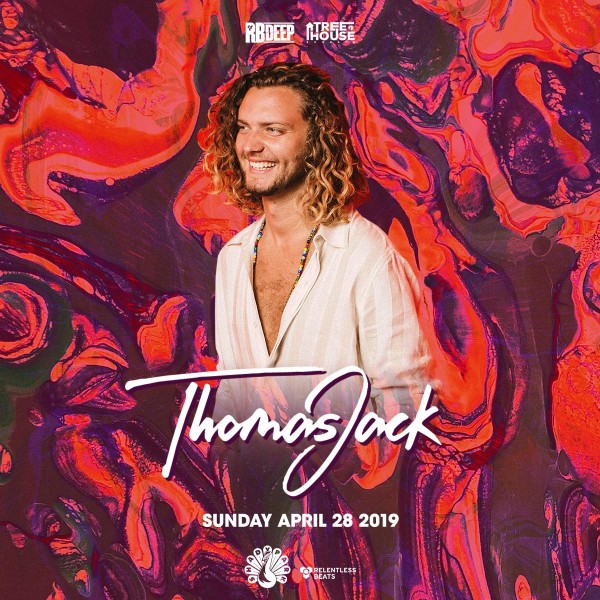 The Aussie DJ/producer specializes in the summery laid-back style of electronic dance music we know and love as “tropical house.” In fact, he is one of the early pioneers of the sub-genre and helped coin the term, along with artists like Kygo, Lost Frequencies, and Klingande. Tom’s tracks often feature live instruments, including sax, piano, flute, guitar and more, giving off an emotive, yet relaxed feel. However, in recent years, Tom has changed up his style a bit, exploring other facets of house music, particularly deep house. He’s performed at countless clubs around the world, so much so that he jokingly referred to himself as “homeless” for a while. While his live sets seem partial to more intimate settings, he’s also landed high-profile festival gigs at CRSSD, Coachella, and Splash House, as well as an Ibiza residency.