See Who Picked Up Nominations for 2020 Grammy Awards

With much buzz surrounding the recently released Grammy Award nominations, it seems as though electronic dance music is receiving a platform to be finally be recognized more and more by the public eye. Though electronic producers and DJs have been making considerable contributions to the music industry as a whole for quite some time now, as well as lending their work to create some of the biggest hits in modern music, unfortunately many of those outside of the EDM industry are not aware of the talent and diligence that are behind the sounds, simply due to lack of exposure. 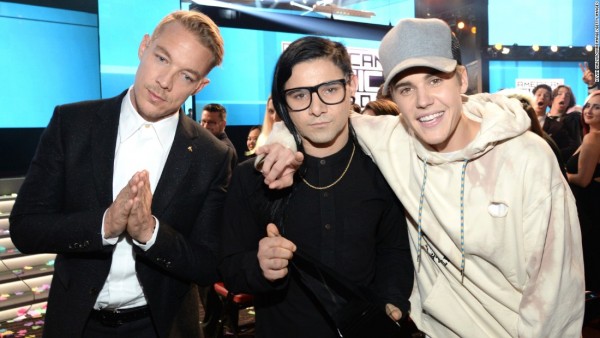 While perhaps only touching on the surface of electronic music and not diving deeper into subgenres, having dance music categories at all for the awards is encouraging, especially on this scale. Sharing the list of nomination categories with Rap, Alternative, R&B, Country, Jazz, Pop, and more, Electronic Dance solidifies its place as a legitimate form of music that has a rightful place at the public table of acknowledgment.

Exciting right? So who made the cut? A few highlights include the return nominee of widely known Producer Skrillex, who has won 6 previous awards as Skrillex and 2 additional wins with his Diplo collaboration Jack Ü. Following this, double-time winners of the Best Dance Album award in 2006 and 2008, The Chemical Brothers have also made the nominations again, this time appearing in 2 of 3 categories for EDM. Finally, though relatively quiet with very little releasing of music for much of the year, Flume (also a previous winner) makes one of the most notable appearances on the list of nominations, being recognized for his incredible come-back hit Hi This Is Flume (Mixtape). 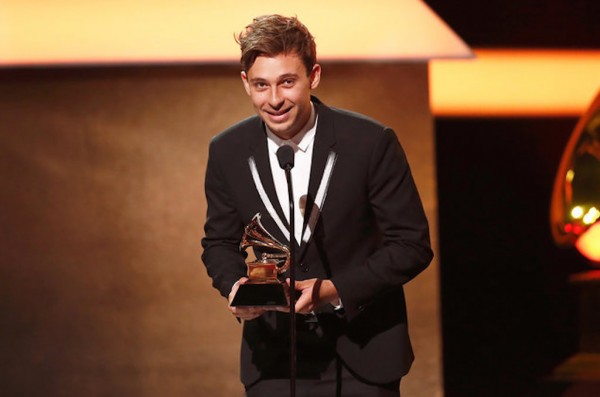 See the full list of Electronic Dance nominations below:


With the nominations in and the whole country buzzing with excitement, be sure to tune in on January 26th, 2020 to see who takes home the prize.